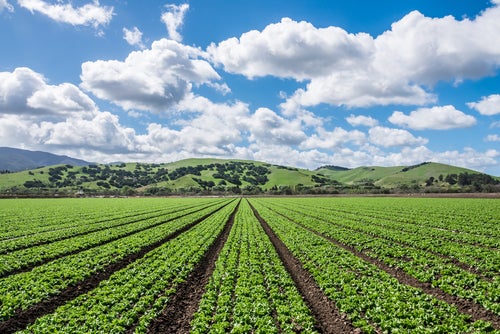 The Salinas Valley Half Marathon will return this year on Aug. 5 after cancelling in 2016 due to poor air conditions in the area. As the nearby Soberanes fire ripped through more than 45,000 acres last August, the half marathon’s parent company, the Big Sur International Marathon, announced that the smoke impacted the air quality too much for the Salinas Valley race to go on. Hoping to avoid a repeat cancellation year, the race organizers have announced in an official release that the 2017 half marathon will take place as scheduled.

Related: 25 Fun Half Marathons You’ll Want To Run This Year

The Salinas Valley welcomed the half marathon for the first time in 2010. The race begins at the Soledad Mission and slowly winds north between vineyards and crops before concluding at Pessagno Winery. At the finish line, runners can expect beer and wine tastings, music, a barbecue and finisher’s medals that have built-in bottle stoppers. While the race organizers distributed medals to 957 finishers when the race was last held in 2015, they are expecting to welcome at least 1,000 runners when the race begins at 8 a.m. on August 5.

“We’re anticipating a great event after last year’s cancellation,” Race Director Doug Thurston said in an official statement. “Our mission is to create beautiful events that promote fitness and benefit the community.”

To learn more about the Salinas Valley Half Marathon, follow this link.

Zero To 5K To Half Marathon Plan