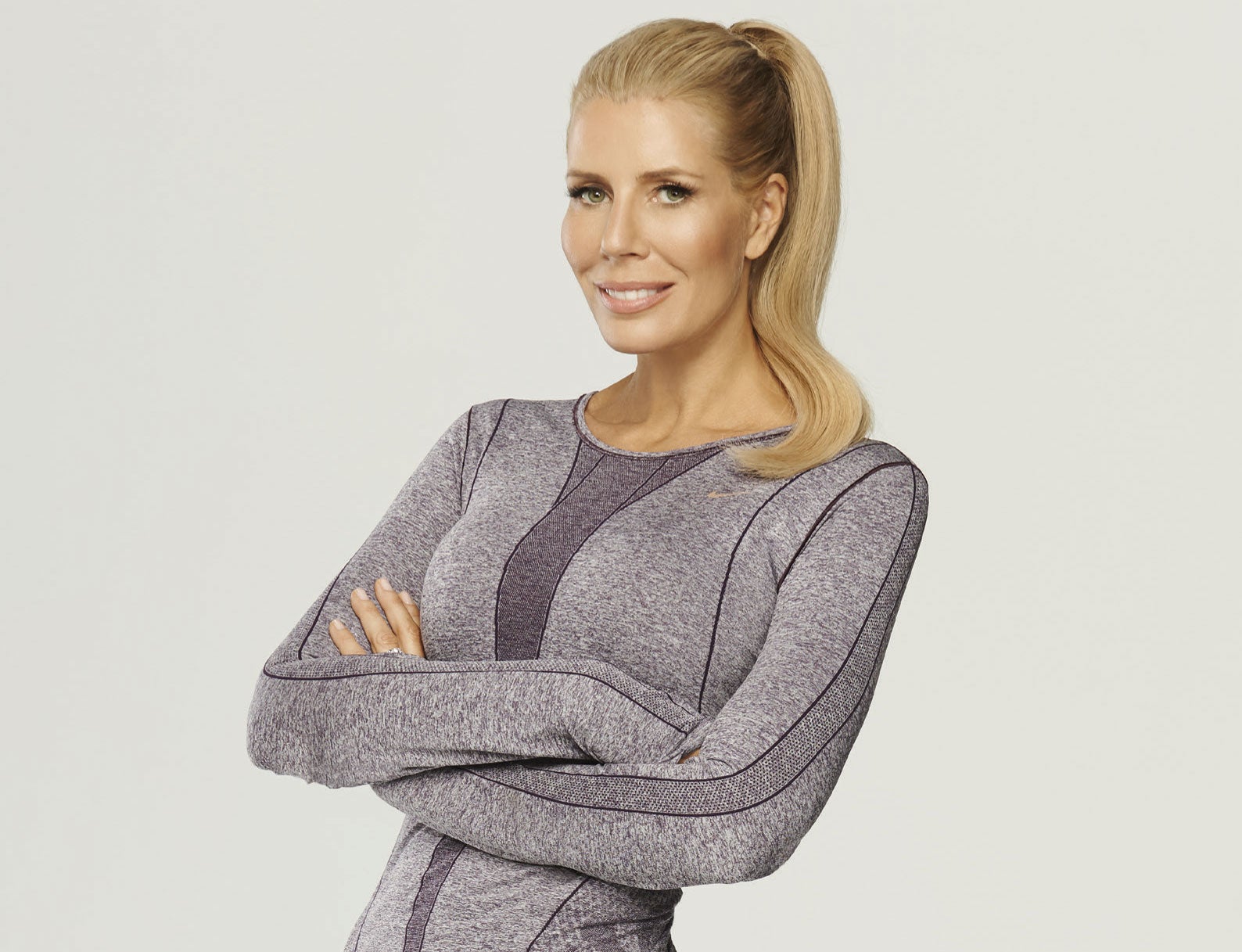 In the days following the tragic bombings at the 2013 Boston Marathon, Aviva Drescher was at home with her family, “absolutely devastated, like the rest of the world.” Then, her phone started ringing. Hospitals in the Boston area sought Drescher out, explaining that some of the victims of the bombing had requested to speak with her.

“As soon as they did, I hopped on a plane and went,” Drescher says. As a below-the-knee amputee starring on a popular television show, Bravo’s “The Real Housewives of New York,” Drescher has become an inspiration for women living with prosthesis. And that week in Boston, she served as a source of comfort for those who had recently lost limbs.

The reality star recalls a memorable conversation with one woman who had recently suffered an amputation. Drescher says, “She asked about showering and pedicures and if she can have sex with a man again—all of those intimate questions.” Drescher reassured her that yes, of course, she could (and would) live a normal life. “Women who lose limbs still want to feel sexy and pretty,” Drescher explains. It’s a desire the 43-year-old knows well.

Drescher was 6 when she lost her foot in a farming equipment accident. Though her family was able to afford a proper prosthesis (as Drescher points out, not every child is so lucky), her youth was still challenging. “Going through the rites of passage as an adolescent is so hard. Throw in the loss of a limb and it’s just 10 times harder,” she says.

Drescher often battled with her own prosthesis as well. “Because I had an awkward amputation, I often had cuts and abrasions and infections.” Despite these challenges, Drescher thrived athletically (making captain for her high school volleyball team) and academically (earning her J.D. from Cardozo School of Law). But she still dealt with extreme discomfort.

Then, at age 26, due to a doctor’s recommendation, Drescher made the decision to electively re-amputate her leg just below the knee (her previous amputation had been at the ankle). Drescher’s gutsiness soon paid off: “I was pain-free, I had much more function, I was able to get beautiful prosthetics, and I was able to run!”

Drescher now runs three or four days a week in Central Park or South Hampton, where her family splits their time. “I’m not an amputee who feels  the need to race to feel successful. Running for me is not about winning. It’s just a form of exercise I love to do,” she says.

It’s the cheerful normalcy of Drescher’s life that prompted her in 2011 to sign onto “The Real Housewives,” a choice she calls “the scariest decision of my life, really.” The lifelong New Yorker wanted to raise awareness about what it means to be an amputee— that you can live a full and active life with a prosthesis. “When I was a little girl, I didn’t know if anybody would love me,” she explains. “If I had been able to see somebody like myself on television with four kids and a husband and a law degree running around, I would have been  much more confident.”

She also leverages the show’s platform to garner attention and funds for charities, including the One Step Ahead Foundation and Challenged Athletes Foundation (CAF), both of which create athletic environments for young amputees and provide prosthetics (sports-specific limbs, in CAF’s case) for those who cannot afford them. Drescher says, “I think people would be surprised it’s not just the people you see in the Paralympics winning medals that are functional amputees; there are many, many amputees out there living active, physical, happy and healthy lives.”

“I am inspired by those who, despite physical su erring, profound challenges, failures and tragedy, persevere with strength, dignity and kindness. Overcoming adversity on any level takes tremendous will and courage.”

Raise funds for the Challenged Athletes Foundation (CAF) as you run! One of the charities with which Drescher works most closely, CAF works to provide children with physical challenges the opportunity to participate in athletic endeavors. Join a CAF team to raise funds for the organization or donate directly at challengedathletes.org.

Learning To Run As An Amputee Athlete

She’s Blazing a Trail for Other Amputees