The 70s were considered the first major “running boom,” as more recreational runners than ever before started to hit the streets. The Complete Book of Running, written by Jim Fixx and released in 1977, is credited with bringing the health benefits of running to the masses. Elite runners like legend Mary Slaney (formerly Decker) were also drawing attention to the sport with faster times and record-shattering performances for women on the track. 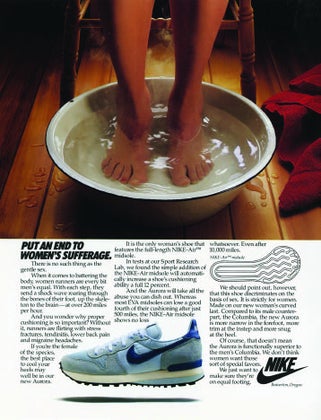 MAVIS “GALLOPING GRANNY” HUTCHISON—the greatest ultrarunner you’ve never heard of—became the first woman to run across the country in 1978. The then-53-year-old grandmother from South Africa ran from Los Angeles to New York City, 2,871 miles, in 70 days. Her record stood for 15 years. In 2005, the speedy grandma set masters records in South Africa for 100, 200, 400 and 800 meters. Whoa! 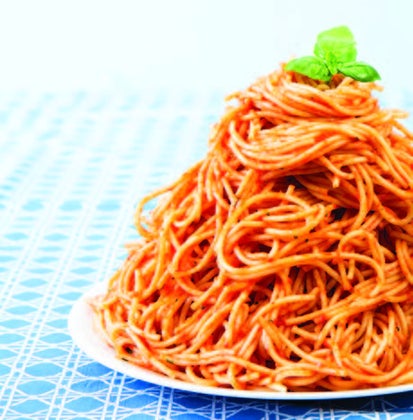 ^Do you ever #CARBOLOAD? This trendy way to fuel up before your big run or race was around well before the popular hashtag. After physiologist Gunvar Ahlborg pinpointed why carbohydrates have a positive impact on endurance (hint: glycogen stores), the concept of noshing on pasta and other high carbs gained mainstream traction as a pre-race ritual among runners. An early edition of Yoga Journal in 1978 even claimed that eating only fresh fruit for three days leading up to race day was the best practice for “natural” fuel. Thankfully diet trends have evolved as much as fashion trends, and an appropriate protein-to-carb ratio is more fitting to fuel today’s runners.

Related: Get Creative With Your Carbs 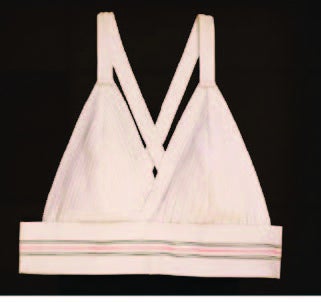 ^Your first bosom buddy was crafted in 1977—which makes us wonder (and cringe at) how women athletes even survived before then (athletic corsets both sound terrible and were a real thing). The first iteration of our treasured SPORTS BRA—brieﬂy known as the “jockbra” and later changed to “JogBra” by Hanes—was literally two jock straps sewn together for support. Today, the sports bra market is worth around $15 billion—so can you believe only 25,000 units were sold in its first year?

Was there ever a time when running with music wasn’t even a possibility? Actually—yeah. Enter the SONY WALKMAN, which made its debut in 1979 in Japan (1980 in the U.S.) as the first portable musical device on the market. Then-chairman Akio Morita was reported saying: “Try this. Don’t you think a stereo cassette player that you can listen to while walking around is a good idea?” Yes, yes, we do.

Under Armour’s First Supershoe Is All About Comfort