When Kathrine Switzer ran the Boston Marathon in 1967 and an official tried to stop her (unsuccessfully)simply because she’s female, she became an icon for women runners. Her bib number, 261, has become a source of inspiration on clothing and even as tattoos. The three-part 1967 sweatsuit photo shows her blending in with men’s garb, whereas the tennis dress she wore in 1975 celebrated her femininity—it was her seventh Boston Marathon, and she finished second and set her PR of 2:51. Switzer says, “Both are great fashion statements!” 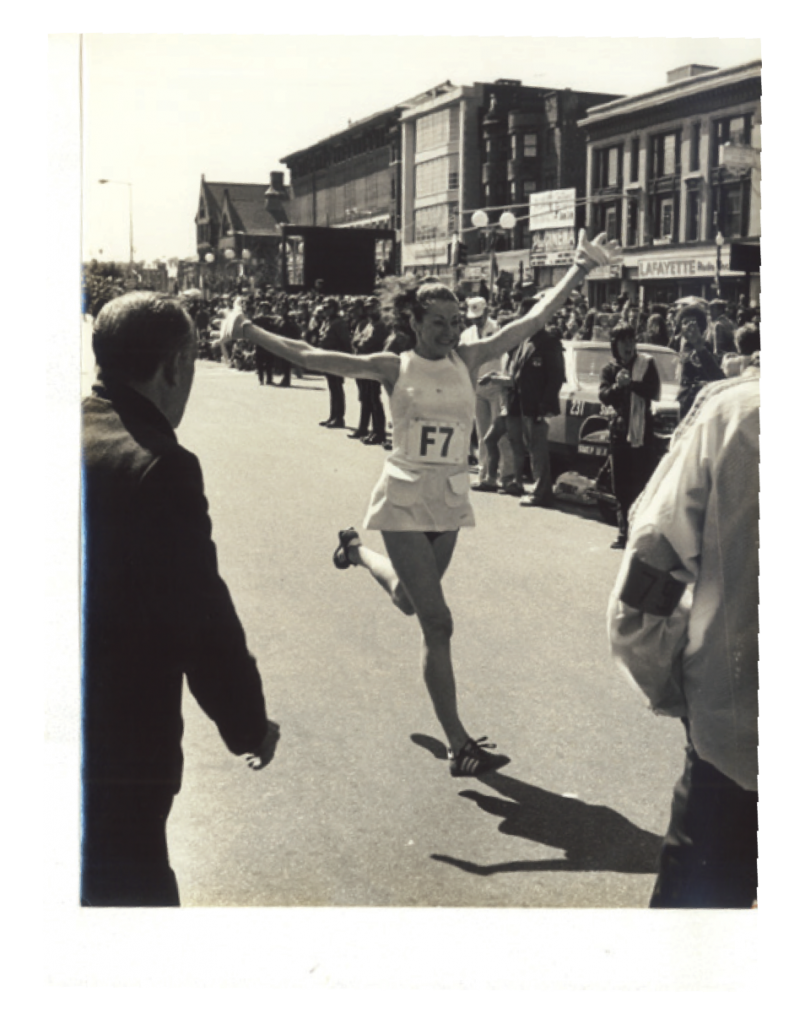 Today the runner continues to be an activist and athlete through 261 Fearless. The brand developed a line with Skirt Sports, started an international race series that encourages female participation worldwide and certifies women to start branded run clubs. 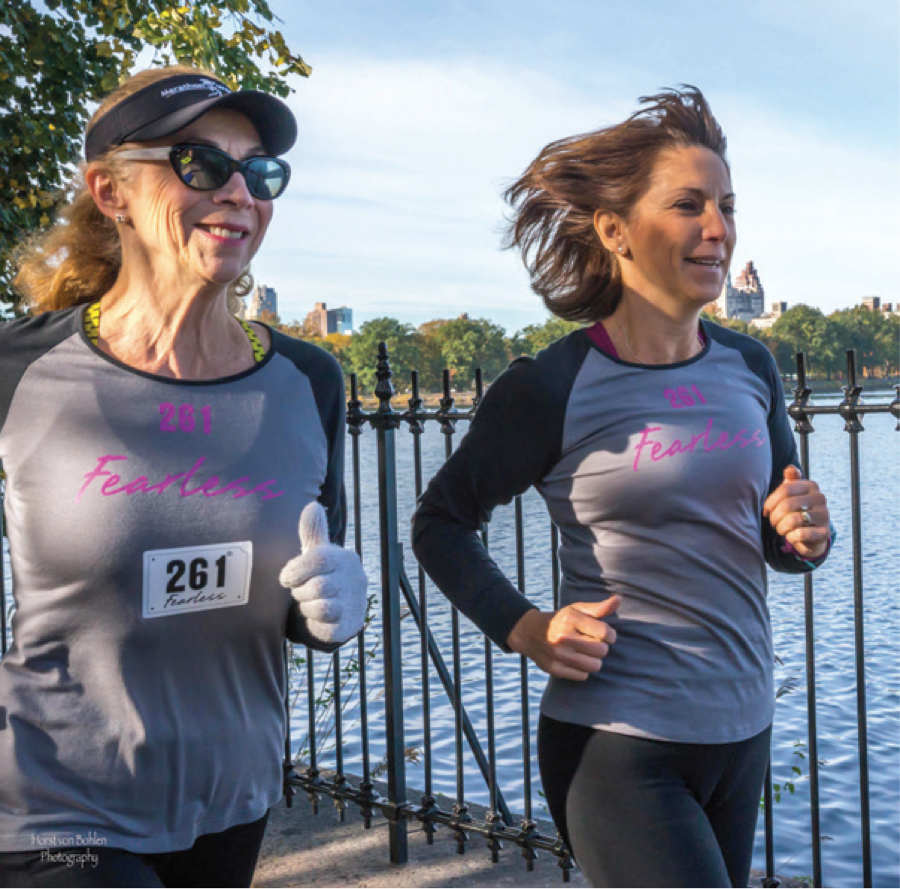