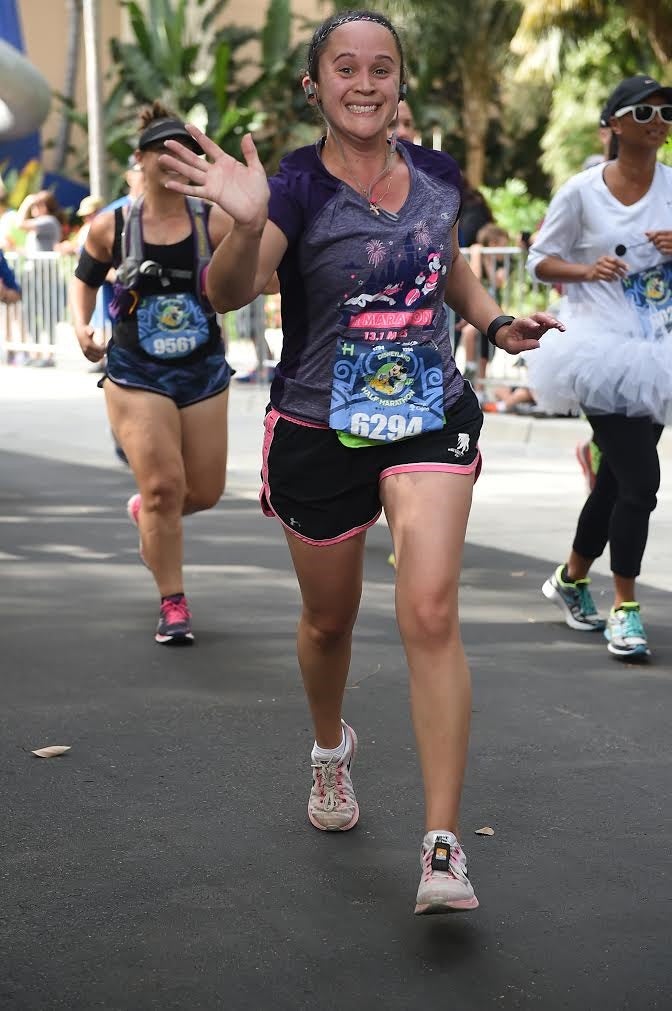 I haven’t always been a runner. In fact, if someone would have asked me three years ago to go for a run, I would have found any excuse to avoid the topic all together. Running terrified me. It was out of my comfort zone and I wasn’t good at it, so I only did it if I absolutely had to. It was painful and it wasn’t enjoyable and I didn’t want to take the time to learn how to run. Truthfully, I wanted to wake up one morning and suddenly be a good runner. I knew that wasn’t possible, but I hoped that one day it would happen.

Related: The Secret To Enjoying The Struggle As A New Runner

It didn’t happen though. I never woke up one morning knowing how to run or loving running. It took time. It took patience. It took a lot of dedication and even more self-motivation.

In 2014 I deployed to Afghanistan for six months. When I got to Afghanistan, I told myself that before I left I was going to be a runner and I was going to fall in love with running, no matter what it took. So I started running. It was awful and there were so many times that I wanted to quit. But I didn’t quit. The first mile I ran was in about 15 minutes. I felt defeated. I didn’t know how I was ever going to run a mile in a decent time. I wondered if it was ever going to stop hurting. As much as I wanted to give up, I didn’t. I was committed to myself and I was devoted to the prospect of becoming a runner.

So I kept running. I continued to push myself. I noticed that I was getting better. I was getting faster. By the time I left Afghanistan I had run several 5Ks and even a 10K. And guess what? I decreased my mile pace from that dreadful 15 minutes all the way down to an 8-minute mile. On top of that, in six months I was able to lose 15 pounds. It didn’t come overnight though. It wasn’t some miracle that just happened. It transpired because I worked my butt off and I refused to believe that I couldn’t be a runner. It is amazing what people can accomplish once they stop allowing their minds to tell them no.

In 2016 I ran my first half marathon. If anyone would have told me I would ever reach the endurance level to run a half marathon, I would have laughed at them and at myself. I lacked the confidence to run that kind of a distance. And I was scared. Scared of so many things: “What if I can’t finish it?” “What if I am the last one to finish?” “What if…?”

Related: The One Question To Ask Yourself When In Doubt

There were so many “what ifs,” but as I crossed that beautiful finish line at my first half marathon, I realized not a single “what if” mattered. I worked hard. I was dedicated and motivated. I had a goal and nothing was going to stop me from accomplishing that goal. Above all of that, I was am a runner.