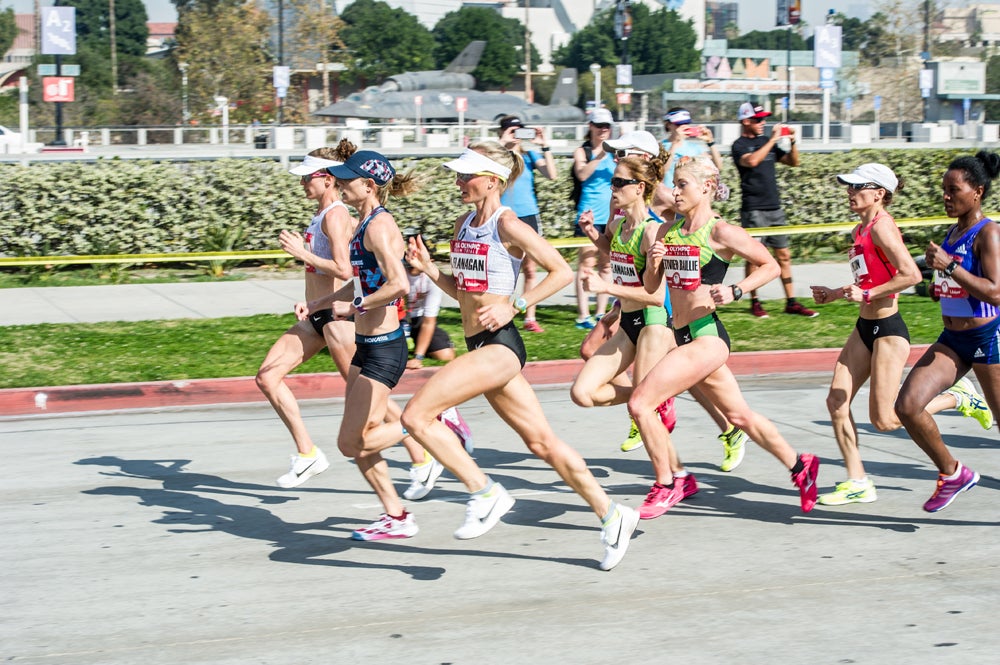 *Published With Permission From Jennifer Bonn

This morning I heard myself doing something that I make fun of all the time when I hear other runners do it. A woman whom I had beaten in a previous race was telling me how hard she had been working on improving her running, and without coming out and saying it, she was letting me know that she intended to beat me. While I should have been gracious and said, “Well, I hope you have a great race.” Instead, I used the runner ruse and said, “Oh, today I’m just going to take it easy and enjoy the run.”

Runners are highly competitive. They are usually outwardly humble about their accomplishments, but behind that calm exterior is a drive to perform and a need to constantly improve. A runner may have run every distance known to man, but just one bad run causes doubts to creep in. Crazy thoughts surface, like Maybe I am losing my edge, what’s wrong with me? Even though the runner knows that every runner has an off day.

Related: Having “No Excuses” Is No Way To Train

Runners are also very nice people as a whole. It might be all those endorphins or just the fact that they can do a sport that is open to all and that offers a chance to destress and socialize. Unfortunately, the competitive side of runners causes them to be slightly devious and engage in what I call the “runner’s ruse” or “runner’s talk.” Runner’s talk is the opposite of trash talking. The runner gives all the reasons that he or she will run a horrible race, the second runner believes the runner and no longer sees the runner as competition, only to be left in the dust since the runner doing the “talk” was perfectly healthy all along. This runner’s ruse (okay, maybe a little reverse psychology) allows the runner to save face if the performance is below par. It works equally well before or after the race. When used after the race, it just gives a reason for poor performance. My attempt at the runner’s ruse was successful and my rival will just have to try another day to beat me.

Here are some other examples of the runner’s ruse that we’ve all done at some point:

“I’ve had the flu for a week. I’m surprised the doctor even let me come.”

“I have not been sleeping well and I just don’t have my usual energy.”

“I’m going to take it easy and just enjoy the run.”

“I am still recovering from an injury. My____(insert body part) is killing me.”

“I have so much athletic tape on me I feel like a mummy.”

“I had food poisoning last night.”

“My kids kept me up all night.”

“Work has just been crazy.”

“I’m just not feeling it today.”

“I’ve been traveling a lot and just can’t find time to run.”

“Whatever I ate last night isn’t agreeing with me.”

Before and after a race just listen to the runners around you and see if you identify the runner’s ruse. I think that you will smile at how many times you will hear examples of it. Plus, how many of us have used these ruses on ourselves prior to a race we were nervous (but ready for) about?

Overcoming Discrimination as a Transgender Runner

What Causes Those Happy Tears At The Finish Line