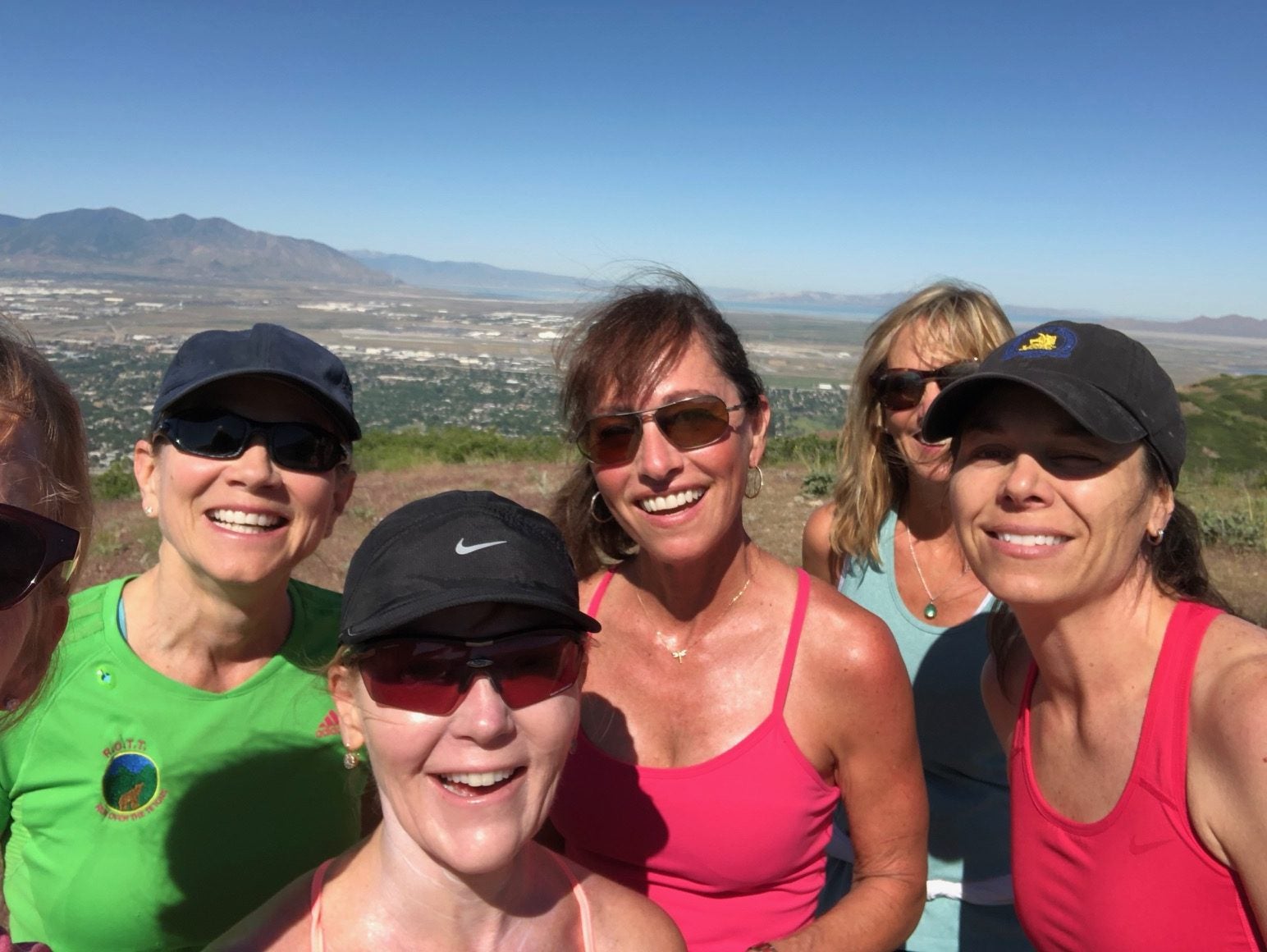 In the hills above the glittering lights of Salt Lake City, Utah, a special band of women gather every morning to run together before the rest of the world wakes up.

After the sun comes up, they lead busy and successful lives as physicians, mothers and business owners, but at 5 a.m., they are runners and each other’s confidants. 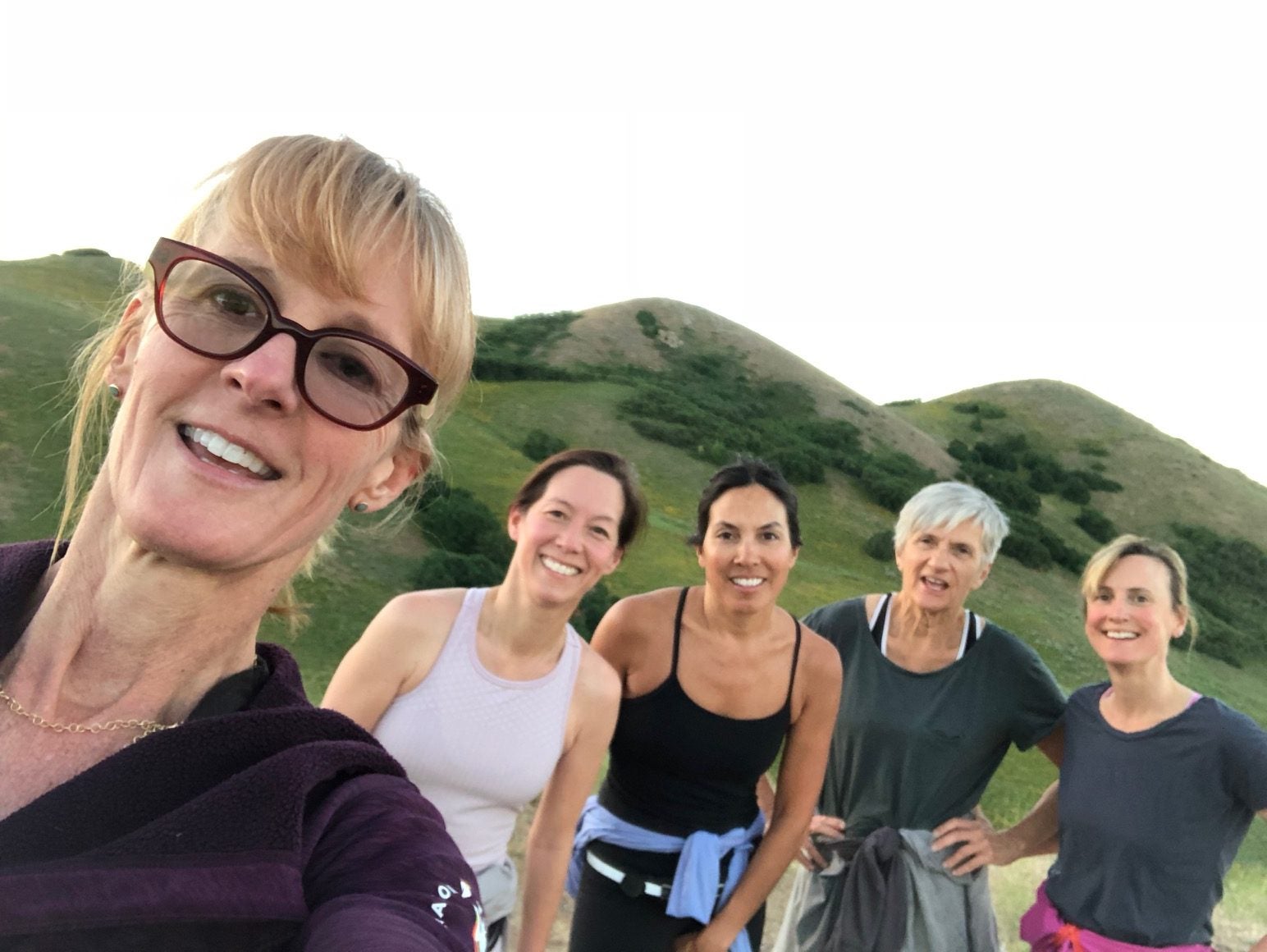 Ten years ago, Gilfeather, a radiologist and mother of two, started an informal group with a few working mothers in her neighborhood, and as word spread among friends and colleagues, more women began tagging along.

Eventually naming themselves Slam Runners, a clever reference to Salt Lake City and the early hour they run—the group meets at 5 a.m. on weekdays and 6:30 a.m. on weekends.

“You are not allowed to not show up because of the weather,” Gilfeather says. “We run in the snow, the rain, in the dark. Sometimes we run with flashlights.”

Such gritty dedication is not for everyone, and over the years, some women have come and gone. These days, the group has about a dozen women who meet regularly for the 5 to 12 mile runs.

“The time of day we run is hard for a lot of people,” Gilfeather acknowledges. “Your alarm clock goes off at 4:30, and it’s pitch black and cold out.”

But for some women, that hour is their only opportunity to run before sending kids off to school, going to work and taking care of their families in the evening.

Dr. Caroline Milne, 50, says knowing that others will always show up has made it easier for her to run consistently.

Not only that, she likes the company of no-nonsense women who are focused and motivated, but also kind and genuine.

“When you are running at 5 (in the morning), nobody is putting make up on, and no one cares what you are wearing,” says Milne, an internal medicine doctor and mother of three. “There is zero competition or one upping.” 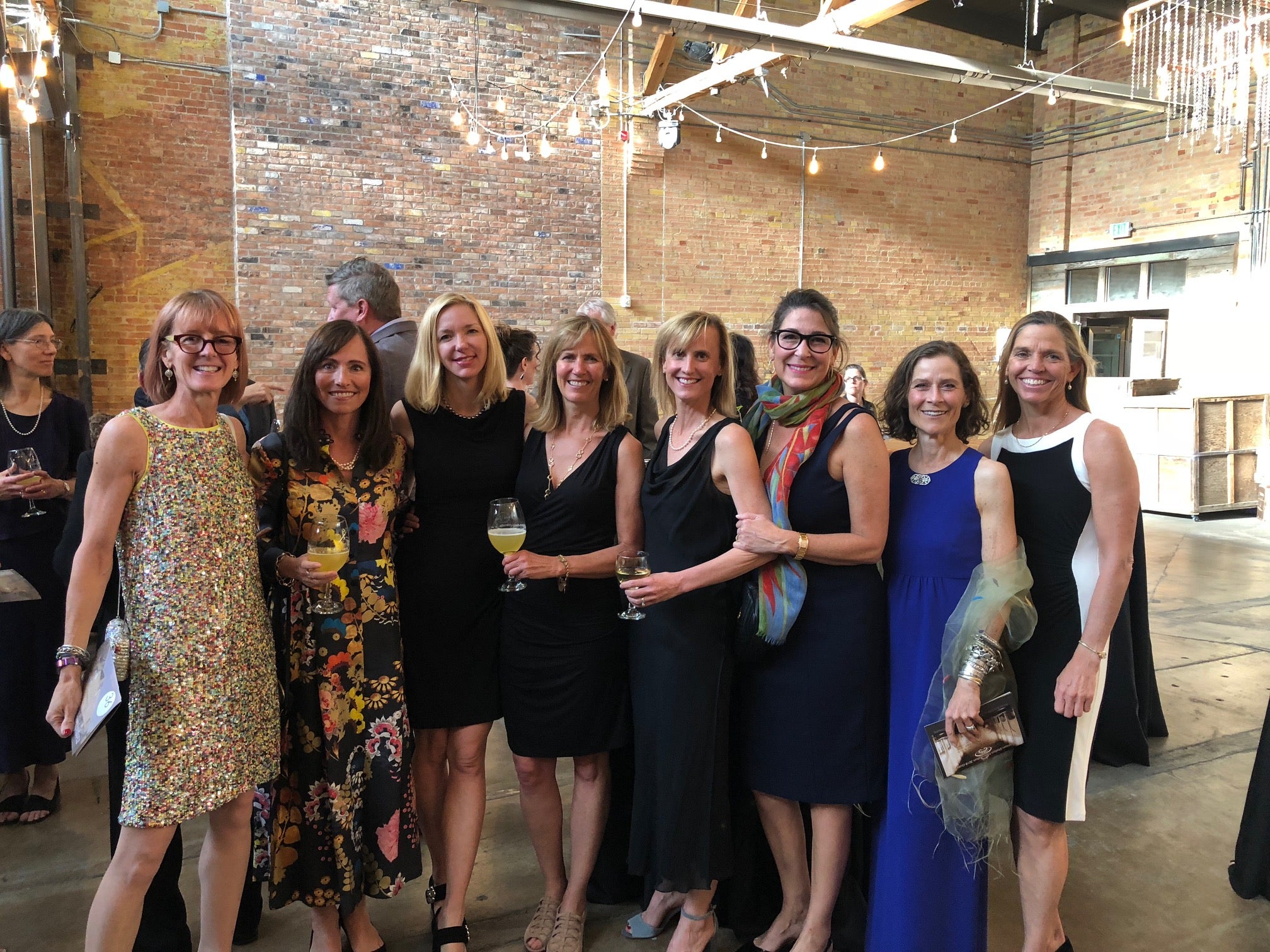 The women are eager to learn from each other.

The younger women look to Debra Scott, a 63-year-old mother of three, for wisdom and advice. In return, she learns a thing or two about sports, pop music and medicine.

“Many of them share interesting medical knowledge,” she says. “One is a local film expert, one is an artist, one is a businesswoman in a male-dominated industry. All bring great stories and great insight.”

The intimate bond the women have became especially important to Muffy Mead-Ferro, 58, when she got divorced a few years ago.

“To have them morning after morning through the ups and downs was instrumental in my ability to get through that,” she recalls. “They were the first people to know.”

When they aren’t discussing something serious, the women take time to enjoy the breath-taking views.

“The beauty of the early morning in the foothills above Salt Lake City is amazing,” says Mead-Ferro, an author and food company owner. “We run in the snow. We watch the leaves change, the flowers come out in spring.”

Even after they part ways for the day, the women continue to chat through group text messages, sharing funny stories and making each other laugh.

The crew stays connected electronically, but unlike many running clubs, Slam Runners has no website or social media presence, and it remains a group people learn about only through friends or colleagues.

The women don’t sport matching singlets at races, and the only time they wear group shirts is during their annual Run Over The Tetons, which Gilfeather also created.

Held every Labor Day weekend, the grueling marathon distance hike and jog over the Grand Tetons in Wyoming is the ultimate bonding experience for the women.

After conquering the mountains, they celebrate with a party at Gilfeather’s vacation home.

Giving Back And Moving Forward

The women aren’t only focused on having fun for themselves. Many give back to their communities and raise money for various nonprofits, including the Ronald McDonald House in Salt Lake City.  When one of them is raising money, the others make sure to contribute.

“I have been so inspired by women in this group,” Milne says. “They have totally elevated who I am as a person.”

As for the future of Slam Runners, the women say they hope to keep running together for as long as they can.

And at least one member hopes a new generation of runners will eventually take the helm.

“My dream would be that maybe our daughters could follow,” Mead-Ferro says. “My daughter is twenty, and she will go out (running) with me. She loves the trails. I want my daughter to understand how sustaining it is and how important it is to have these women friends. You can talk to them about anything, good or bad.”

I Run Less Than I Ever Have, but It’s More Cathartic Than Ever