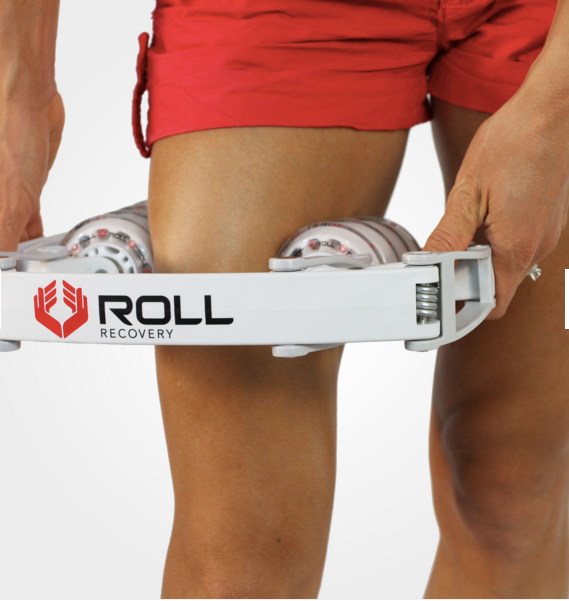 Roll Recovery, the company behind those the deep tissue massage roller that gets serious love from runners, just did something awesome today. The company has offered to pay the $30 athlete entry fee for runners participating in the 2016 Olympic Trials Marathon next Saturday. In a statement, founder Jeremy Nelson wrote that he “believes any entry fee is unnecessary when athletes have reached an Olympic qualifying mark and are invited for the opportunity to represent their country in the Olympic Games.”

Runners who have run the B standard to qualify (2:45 for women, 2:19 for men) are required to pay an entry fee to participate in the marathon trials. Roll Recovery is offering these runners a chance to be reimbursed or to have a $30 credit on their website. Runners who have reached the A standard (2:37 for women, 2:15 for men) are not required to pay the fee.

For Nelson, this is an issue that affects him personally His wife, Adriana Nelson, his sister-in-law, Brianne Nelson, and four Roll Recovery staff members will be competing in the Olympic Trials. Many athletes will also have to pay for flight and hotel costs for a chance to participate in the race.

“This could be a once in a lifetime opportunity for an athlete and although the entry fee cost may seem minimal, we would like to offer what we can to show our support.”

How To Qualify For The U.S. Olympic Marathon Trials

See All the Finish Line Feels When 29 Women Qualify for the U.S. Olympic Trials in 59 Seconds