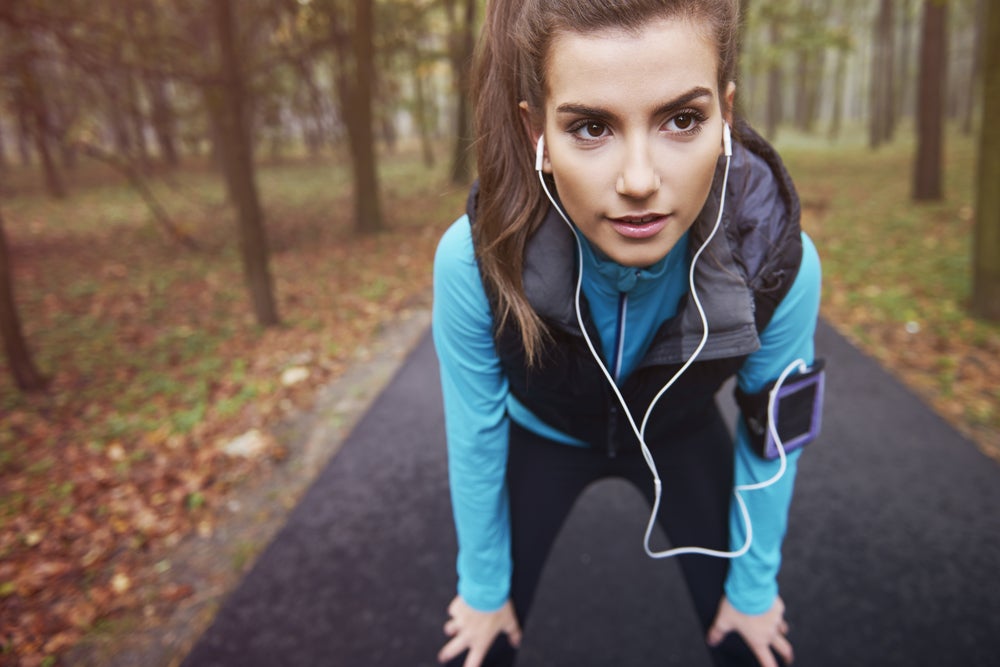 Fall is finally here with its brighter colors and cooler weather. Nothing gets runners out of the door and moving faster than a new playlist. You’re in luck—our October playlist is here! Every single song was chosen by our readers. Hopefully these tunes will keep you warm as you dance during your next long run.