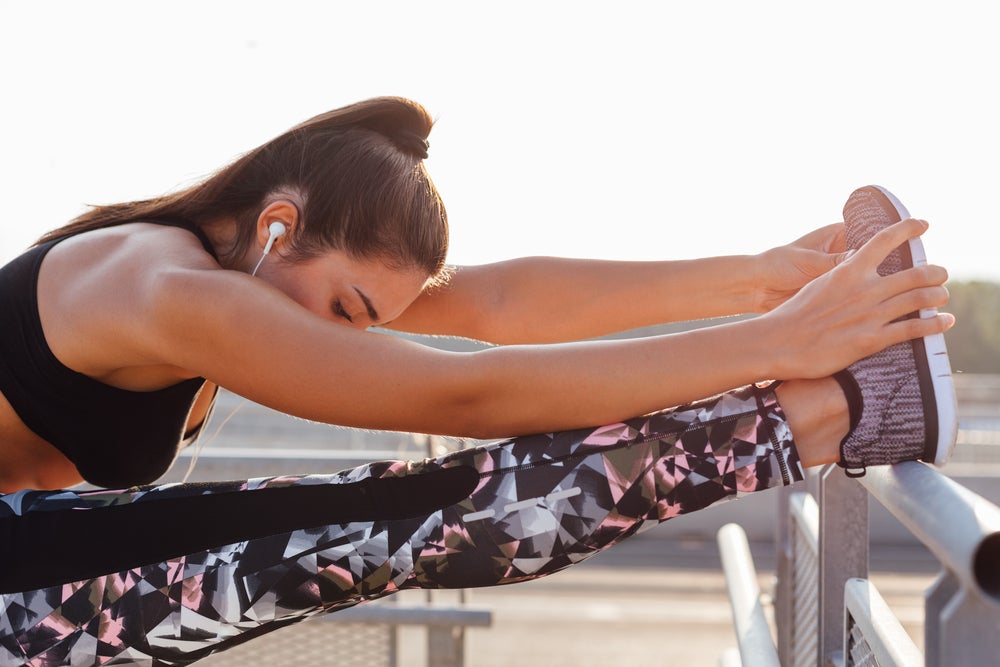 There’s a lot to be said for fussing over a playlist–pruning old tracks, trying out new ones, and so on. For the truly dedicated, there’s more you can do by considering tempos, building intervals into a mix, and the like. However, there are also times, when you just want to get out and go. This is the playlist for those times.

The mix below kicks off with Ariana Grande’s aptly-titled “Break Free” and builds steadily toward the climactic medley from Pitch Perfect 2. Along the way, you’ll be treated to 60 minutes of tracks–each of which earned a recent spot in our monthly top 10 polls. Club acts like Yellow Claw turn up alongside veteran rockers The Offspring while pop stars like Demi Lovato throw down beside college radio favorites Tegan & Sara. In short, the songs are proven to get you moving and varied enough to keep you interested. When you need to get out the door in a jiffy, you’ll find everything you need below.