Strava, the social network for athletes, has taken note on some of its users’ favorite trails to tackle while running in Chicago, Ill. As athletes of all stripes descend on the city for this weekend’s Chicago Marathon, Strava shares some fun facts about running in Chicago and pinpoints the city’s top five running routes. 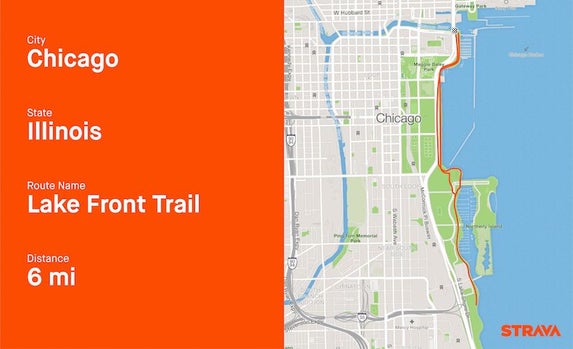 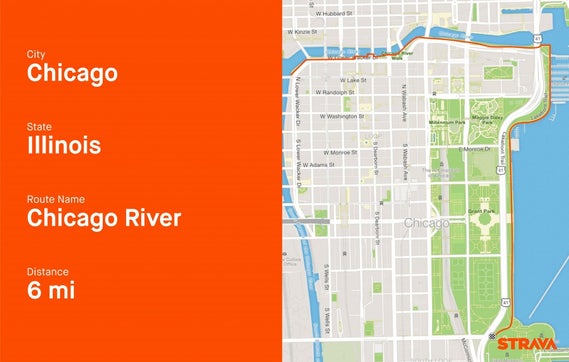 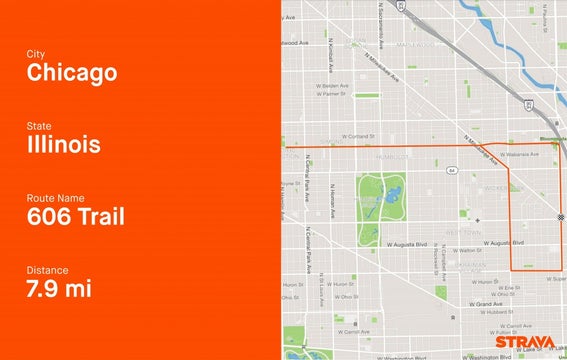 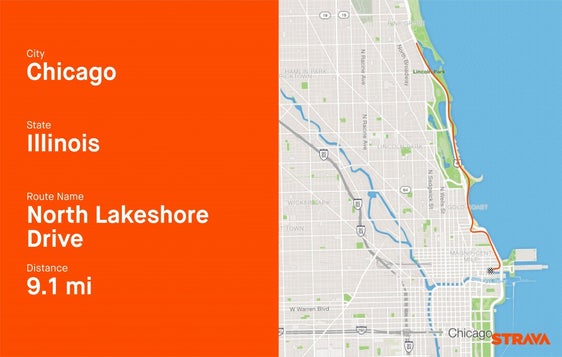 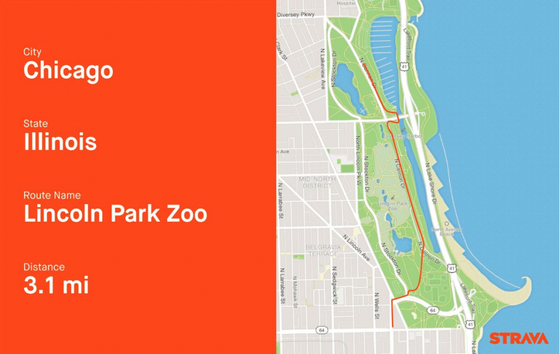 The Jordan Hasay Storm Is Coming To The Chicago Marathon

Strava Shares Stats On Boston Marathon Runners Based On The App