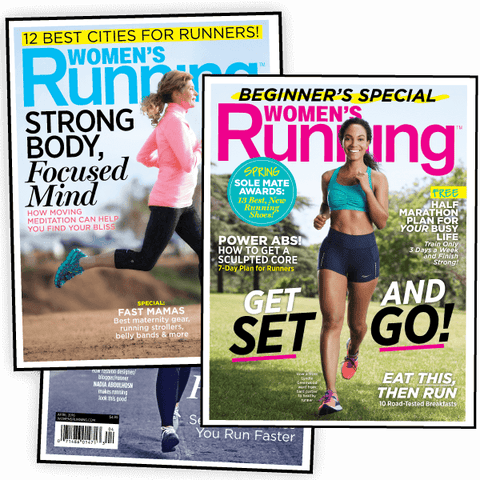 POM CEO Felix Magowan previously held ownership of VeloNews before selling the magazine to Competitor Group in 2008. In an official press release, the Boulder, Colo.-based company explained that its management team, which includes Magowan and business partners Greg Thomas and Steve Maxwell, “will focus immediately on the rebuilding of these legacy and industry-leading publications, as well as aggressively targeting other growth and diversification opportunities for the acquired print and digital media operations.”

“All these media brands are the most respected and widely-read within their individual sports,” Magowan said. “My partners and I look forward to growing these iconic titles, as well as their sister digital operations. We plan to immediately explore various new avenues for growth and innovation, and for restoring these brands to their historical and storied industry leadership.”