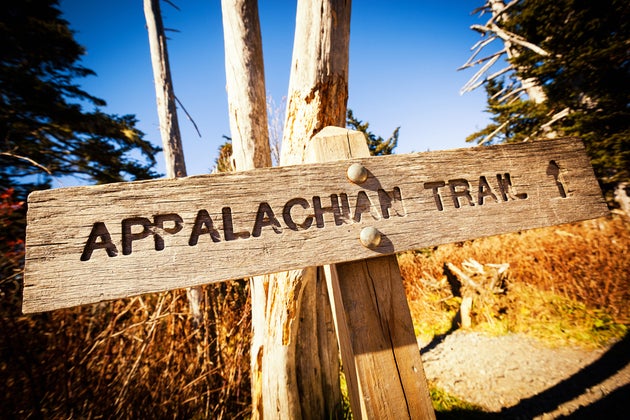 A 2,190 mile hike seems like a more than large feat to most people. The Appalachian Trail runs from Maine to Georgia and only one in four individuals who attempt to hike its far reaches complete the endeavor. However, Stacey Kozel, a woman paralyzed in both legs, did anything but shy from the challenge.

Kozel is nearly halfway through the hike at 905 miles and, aside from her specialized leg braces, she is doing it alone.

Kozel’s goal is to hike the full 2, 190 miles of trail not so much for herself, as for others. “My goal is to bring awareness to these braces and hopefully get more people out of wheelchairs and out exploring the world,” said Kozel. “I hope to see everyone out there on the trail!”

At the age of 19, Kozel was diagnosed with Lupus, a chronic autoimmune disease with the ability to damage any part of the body. Two years ago, the hiker lost feeling in her legs.

“Lupus doesn’t always affect the central nervous system, but in my case, since it was so high in the spinal cord, that affected my lungs, my breathing,” said Kozel. “I couldn’t move at all.”

While in the hospital, Kozel started to get restless, aching for the outdoors. She began planning her Appalachian adventure.

“I’ve always wanted to hike, but just I felt like I was trapped in my wheelchair,” Kozel said. “I was just dying to get outside.”

Kozel uses computer generated leg braces that help her legs to move while hiking but most of the work has come from her upper body.

“I didn’t start out doing this because I thought it was going to be easy,” Kozel said in an interview with TODAY. “The people out here, all the people, it’s really what’s keeping me motivated,” she said.

Kozel hopes to be an inspiration encouraging everyone to live a life without limits. Most believe one would need working legs to hike the Appalachian Trail. As it turns out, you just need heart.