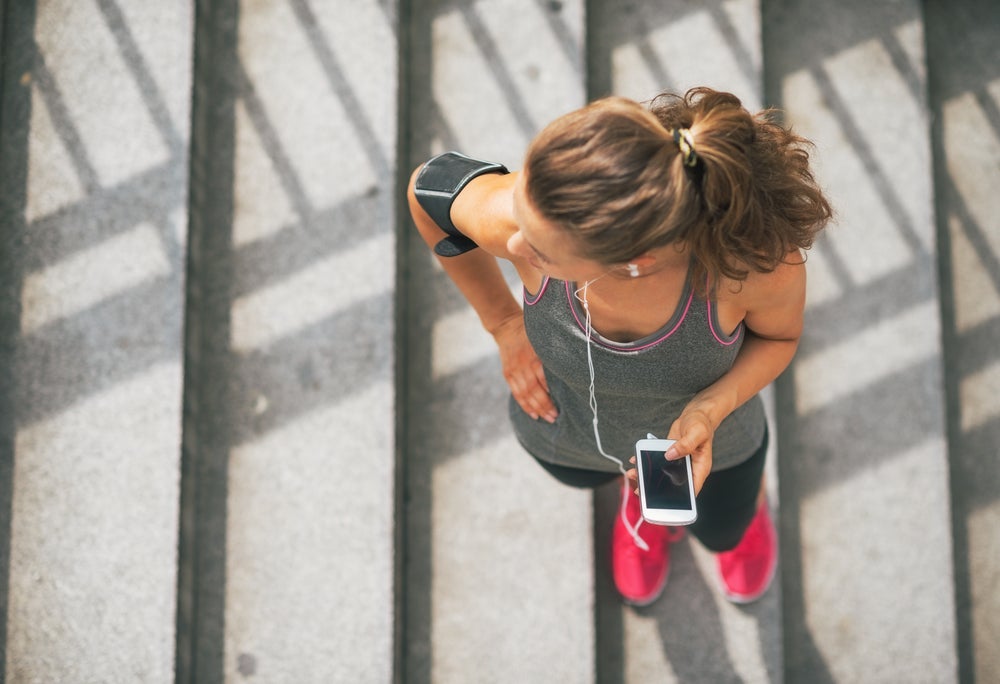 Fall is just around the corner. This means cooler temperatures, longer weekend runs and a brand new playlist to go with both of those! Our September playlist contains the pump-up songs you love, all picked by our readers. Whether you’re training for a mile or a marathon, we hope these tunes make your run that much better.

*Remember to exercise caution when listening to music on the run. Leave the earbuds at home early mornings or late at night!

10 Madonna Songs That’ll Get You Moving

What’s in a Name? This Playlist Will Show You