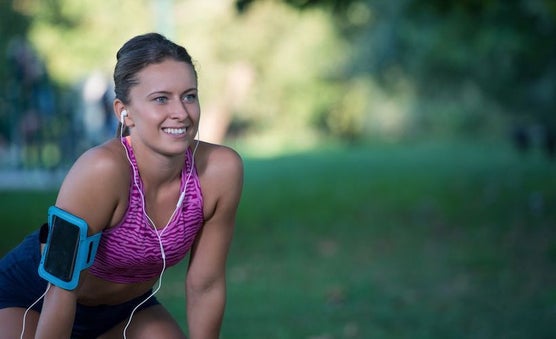 Once I began compiling a list of one-hit wonders from the first decade of this new millennium, I realized a potential flaw: namely, though the folks below are one-hit wonders currently, they’re only a decade removed from their signature songs—and with many still active, there’s always the potential for a return to the Top 40 chart. Giving them the benefit of this doubt, here are a few uptempo highlights from artists and bands that have scored one big hit during their careers thus far.

In the mix below, you’ll find pop from an unusual concentration of related acts, including twin sisters (Nina Sky), a quartet of siblings (The Corrs) and the eldest of three singing offspring (Daniel Bedingfield). On the rock front, you’ll find anthems from Super Bowl commercial stars (The Darkness), suited Swedes (The Hives) and Michael Jackson’s guitarist (Orianthi). Lastly, there’s a song by The Fratellis which, if you don’t recognize them by name, you’ll likely recall their indelible, monosyllablic chorus. Variety and nostalgia aside, these tracks’ main shared virtue is their consistent energy. Like your body, they were built for movement–so fire each up and let them work for you!

The Darkness – I Believe in a Thing Called Love – 129 BPM

To find more workout songs, folks can check out the free database at Run Hundred. Visitors can browse the song selections there by genre, tempo and era to find the music that best fits their workout routine.