While we know there are many reasons to run, many of us put one foot in front of the other to find solace during tough times. 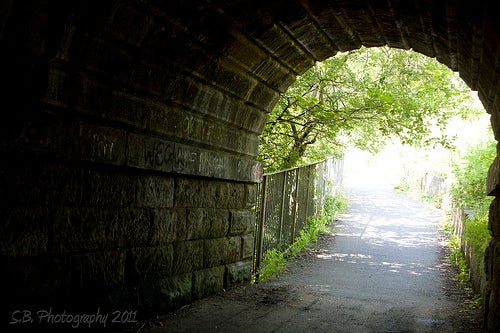 Running can reveal the light at the end of a tunnel. Photo credit: flickr user SamBoyd Photography

Olympic marathoner Guor Marial, who is all too familiar with tragedy and personal loss, received approval this weekend to compete in London’s 2012 Olympic Games as an “independent.” The 28 year old athlete left the South Sedan 12 years ago to live in the United States, where he currently resides as a non-US citizen. After rejecting the offer to run under the flag of the Sudan, where security forces killed 28 members of his family, Marial appealed to the International Olympic Committee (IOC) to compete in the marathon as an independent participant. Guor Marial wants to show kids from South Sudan that anything is possible. Photo By Darryl Webb/Reuters

Though Marial would like to run for the South Sudan (declared independent from Sudan in 2011) the country has not yet established a National Olympic Committee and therefore cannot be represented at the Olympic Games. On Saturday, the IOC granted Marial the right to compete in the marathon race under the Olympic flag as an independent athlete. 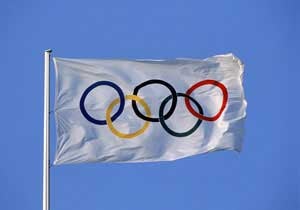 Marial will run the marathon under the Olympic Flag as an independent.

Marial will have to improve his finish time to be in contention for a medal (his marathon PR is 2:12:55), but for now he’s living in the moment of his dream to run in honor of all of the fallen Sudanese. When he lines up on August 12th, he will beam with the pride of bringing global awareness to his country of the South Sudan.

Stories like Marial’s make us appreciate the opportunities we have in our own lives. What running accomplishment are you thankful for today?

How To Qualify For The U.S. Olympic Marathon Trials