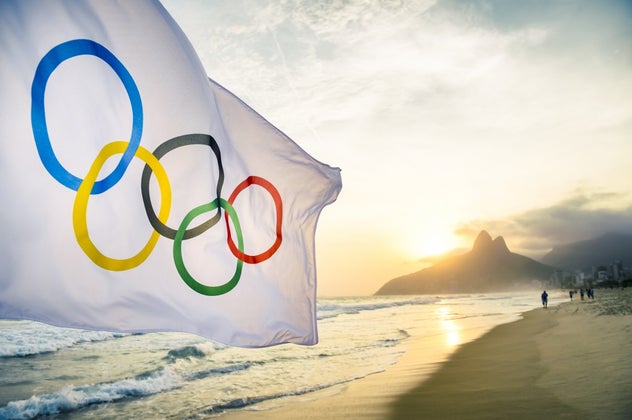 The 2016 Olympics Games in Rio will get the world excited for competition and homeland pride as it does every four years. However, Zika warnings, a jaguar escape during the torch ceremony, and, just recently, potentially violent circumstances have created a dark cloud over Brazil with barely six weeks until the opening ceremony. Though petty crime has always been a part of Brazilian culture, recent robberies at gunpoint pose a threat to the wide number of professional athletes flocking to Rio to compete in August.

Related: If You’re Headed To Brazil This Summer, Read This

On Sun., June 19, Australian Paralympian Liesl Tesch and team official Sarah Ross were held at gunpoint and robbed near their hotel in Flamengo Beach in Rio while on a bike ride. Neither were hurt, but obviously both were shaken up. Similarly, last month Spain’s Olympic Gold medal-winning sailor, Fernando Echavarri, and two companions said they were also held up at gunpoint by five men in Rio. These Olympians are not the first to come up against thievery in Rio and they certainly won’t be the last; everyone anticipates heightened security, both for these reasons and the several other mass tragedies that have struck the world in the last year.

According to ABC News, an estimated 85,000 police and soldiers will be patrolling the streets during the Olympics and Paralympics. However, Australia’s Olympic team leader, Kitty Chiller, is urging Brazil to enforce Olympic-scale security early “before an athlete gets hurt.”