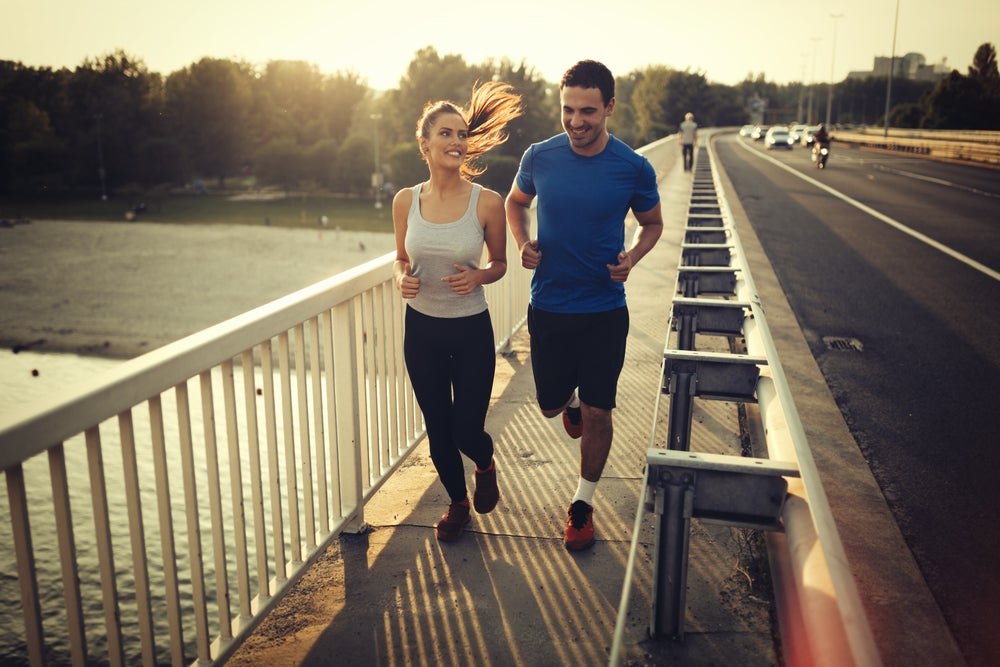 You’ve likely heard of endorphins (chemicals released by the pituitary gland during exercise), but there’s another reason you might be feeling groovy during a workout.

Science shows that endocannabinoids, natural chemical compounds, are likely at play as well. It’s no coincidence the word sounds a lot like “cannabis,” as endocannabinoids basically work like naturally occurring THC. When you run, the amount of this very legal “drug” increases in the bloodstream, reducing feelings of physical stress. Good news for early exercisers: The levels in the body are about three times higher when you first wake up.

Your Brain on Running

Yes, Running Really Does Do a Bond Good

We Know We Have To Taper—But Why Exactly?