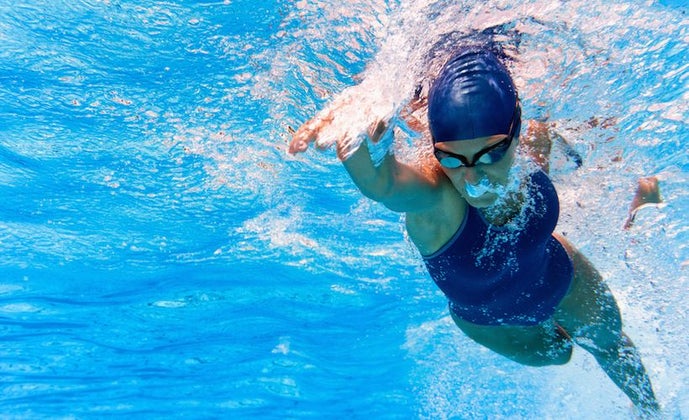 The Other 80 Percent: A Review Of The Nonvital Elements Of Swimming

In my book Swim Speed Secrets, I’ve made a bold claim that pull mechanics and a feel for the water are the vital elements in our sport. Of the 10 things to work on from a technique standpoint, those two have more impact than anything else in terms of a swimmer reaching his/her full potential.

But what about the other 80 percent of technique elements in the freestyle stroke? What’s involved in those, and how much should we focus on them? First, let’s name them.

Following is my version of Pareto’s 80/20 in swimming:

The Vital Elements: The 20 Percent That Have 80 Percent Impact

The Nonvital Elements: The 80 Percent That Have 20 Percent Impact

The nonvital elements are labeled as such for one or more of the following reasons:

Don’t get the idea, however, that the nonvital elements can be ignored. They do impact performance and thus require attention. My aim in ranking them as nonvital is to emphasize that you should not forgo a focus on the more challenging vital elements while fixating on other parts of the stroke. These aspects should be understood and addressed in appropriate amounts in training.

In my new, second edition of Swim Speed Secrets, I devote a whole, all-new chapter to examining the other 80 percent more closely.

Learning To Swim As An Adult Marathoner