June is usually the month where the lesbian, gay, bisexual, transgender, and queer (LGBTQ+) community and their allies come together to celebrate their identities and honor a history of fighting for equal rights. The global pandemic may have halted the traditional Pride parades and fundraising races, but that hasn’t dampened the community’s spirit. As is so eloquently stated on the Trevor Project’s homepage, “Pride isn’t going anywhere, because Pride is everywhere.”

LGBTQ+ runners are showing that is truly the case as they log miles and don their rainbow gear while flattening the curve. Here are some ways you can celebrate too.

Most Pride celebrations kick off with a race, which runners are sorely missing right now. Nationwide, many chapters of the Front Runners Group have made their Pride runs virtual, opening them up to people from all over to participate.

“This year, celebrating Pride through running is important because it’s one of the only activities encouraged by medical professionals during COVID-19, it improves mental health during these difficult times, and it’s a show of solidarity for the LGBT equality and Black Lives Matter movements,” says Katrina Skovan, the Women’s Vice President for Front Runners New York. Their virtual race, which runs the week of June 2o, will benefit New Alternatives, a resource for homeless LGBTQ+ youth. 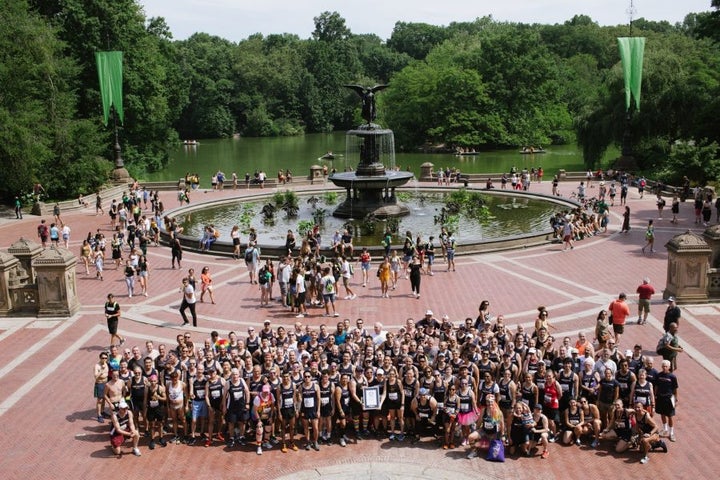 Zwift, the online training platform, has pledged to donate $25,000 to the Athlete Ally, whose mission is to end homophobia and transphobia in sport. They are also hosting weekly runs led by LGBTQ+ athletes, like British ultrarunner Kate Jayden on June 30th.

In an effort to spread beauty, New York-based Runstreet is taking their Pride 5k Art Run virtual this year from June 20 to June 28. Participants will run the 5k wherever they are and are encouraged to photograph beautiful things they see along the way (street art, nature, selfies, etc.) for the chance to win a prize. A portion of the proceeds will go to Callen-Lorde, healthcare centers dedicated to meeting the needs of the LGBTQ+ community.

For one last hurrah of the month, join Nikki Hiltz and the Golden Coast Track Club for their Virtual Pride 5k on June 28th. The $35 registration comes with a training plan and retro race shirt. Proceeds will be donated to the Trevor Project an organization that provides crisis prevention and mental health resources to LGBTQ+ youth.

Communities may be socially distancing, but you can still show your pride while you’re running the streets with these gear selects. 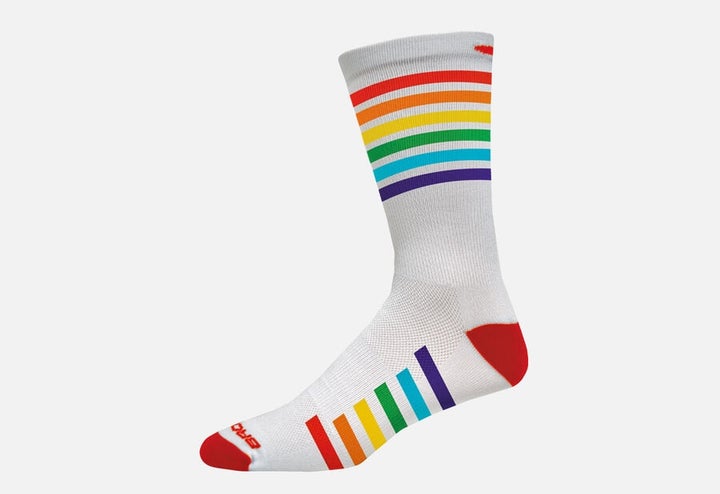 The Brooks Run Proud collection will allow you to “stride in pride.” The collection was designed in partnership with Front Runners, and Brooks is committed to awarding four grants to local chapters of the running group to be used for philanthropy, expansion, and Pride runs. 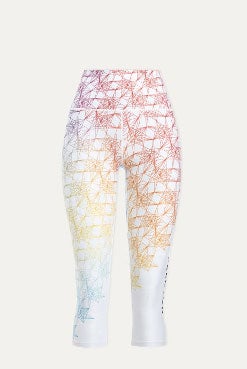 These cropped leggings honor the Pride flag with a modern geometric pattern. Twenty percent of the profits on all of Peloton’s Pride collection will be donated to the Ali Forney Center, an organization that provides housing and supportive services for LGBTQ youth. 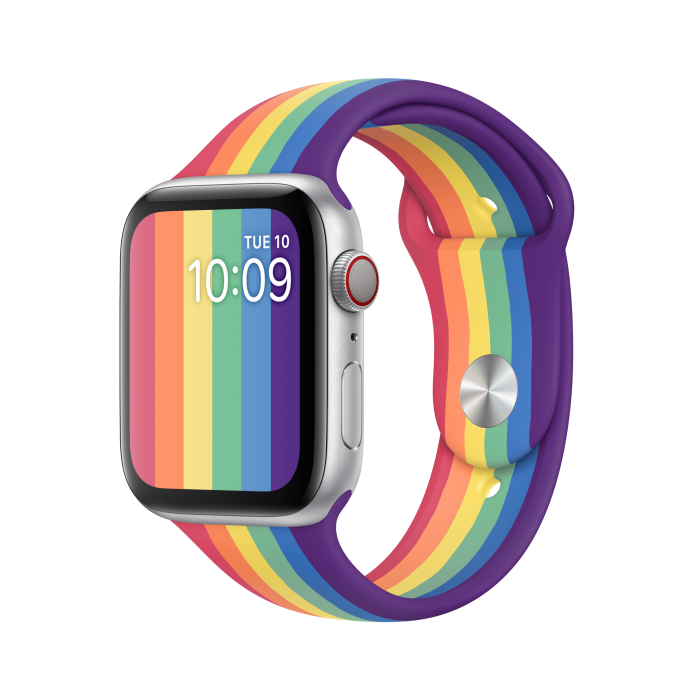 When you wear it everyday, it’s nice to give your smart watch a refresh. Vibrant is the best way to describe Apple’s newest Pride sport band. 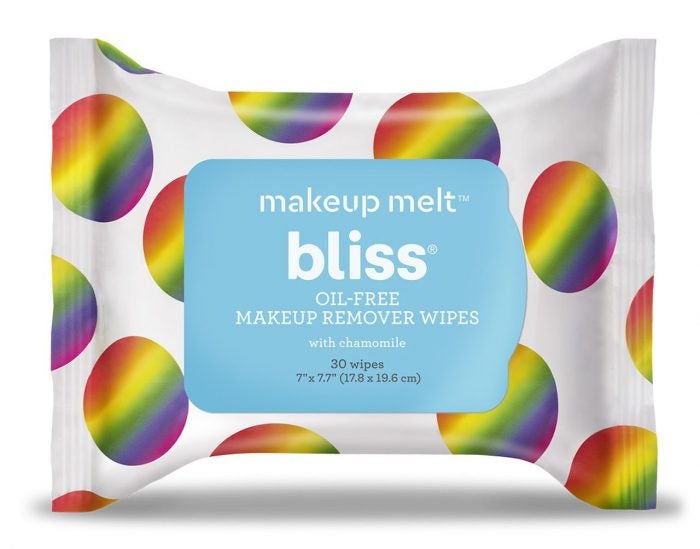 Chamomile, marshmallow root, and aloe extract leave your skin soft and glowing after using these makeup removing wipes. The skincare company is donating up to $400,000 from purchases of the wipes to the The Trevor Project. 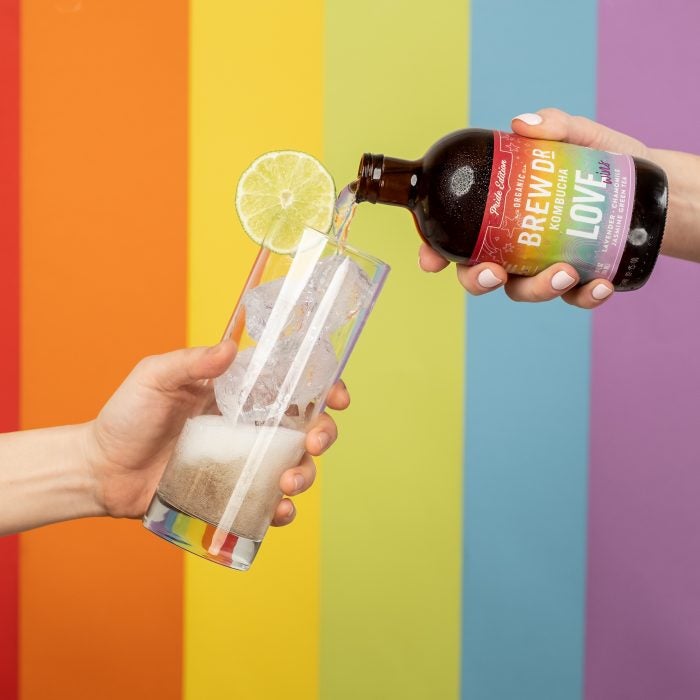 Give your gut some healthy probiotics and support a good cause. Brew Dr. has also chosen to support The Trevor Project with this botanical brew (jasmine green tea, lavender, and chamomile).

Carb Up To Crush Your Runs

To All the Banana Bread We Made Last Year…

8 Charity Races to Run in June (Including 5 Pride Races)

The More Authentically They Live, the Faster Nikki Hiltz Can Run