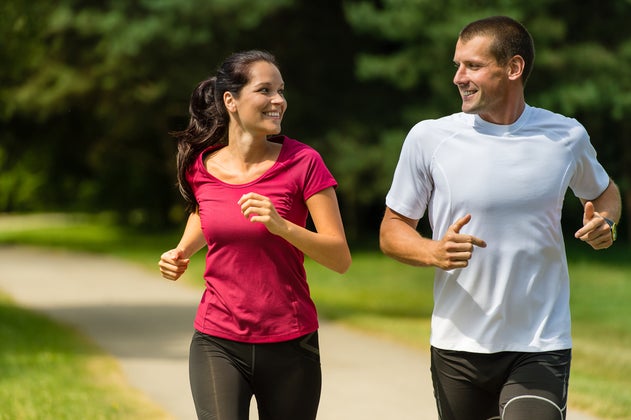 With athleisure being an undeniable trend, Indix wanted to take a look at patterns among stores that sell activewear. What did they find? That there is 47 percent more men’s activewear than women’s.

Their database carries more than 445,000 in-stock activewear products spanning 385 brands and selling across 231 stores. Active tops, bottoms, and jackets and coats composed 86 percent of the products, which formed the dataset that was analyzed.

They decided to look at activewear because of its expansion outside of the gym as it truly has become more lifestyle apparel, to see what trends, if any, they’d find. We have rounded up some of the most interesting takeaways, including top brands and price differences between genders.

Nike, Under Armour and adidas took the top three spots in both active tops and bottoms, though all three cater more to men. Though there are 2.5 times more men’s shirts and tees than women’s on the market, more brands carry a blue tax compared to a pink tax. Only 30 percent of the top 20 active bottoms brands impose any kind of gendered pricing.

If you love yoga pants, that is the one exception to the study: only 6.5 percent of yoga pants are targeted to men. Fitness brands aren’t the top dogs in the yoga pants market anymore, as Victoria’s Secret, Aeropostale and ALO are the top three brands in the category.

The best news? The price of yoga pants is dropping (so wear them as you please)! They have reached their lowest average sale price over the past two years.

To get an even deeper look at Indix’s report, you can download it here.