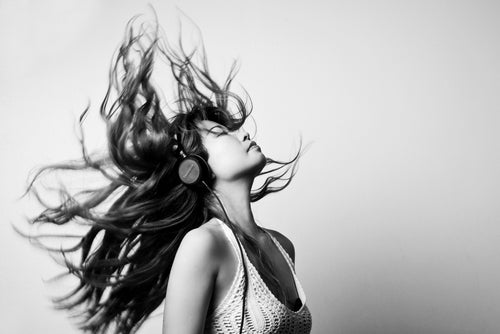 Musicals have been a subject of renewed interest in recent years. Much of this can be attributed to the success of Hamilton on Broadway and La La Land on the silver screen. With the Tony Awards around the corner, it seemed like an opportunity to survey a few musical highlights from The Great White Way and beyond.

Starting with hits from live theatre, you’ll find the signature songs from Rent and The Book of Mormon. On the cinematic front, you’ll find the title track from Footloose and a sing-a-long favorite from Grease. Lastly, you’ll find tracks repurposed for the small screen—like Glee‘s take on “Don’t Stop Believin’” and the original version of a Countours’ hit recently updated for ABC’s Dirty Dancing remake. Regardless of the material’s source, the songs below are uniformly buoyant. To that end, they should make for excellent encouragement when your workout routine forces you to dig a little deeper.

So, when that moment comes, just press play and press ahead.