For these mother-daughter running duos, a love for speed runs in the family. 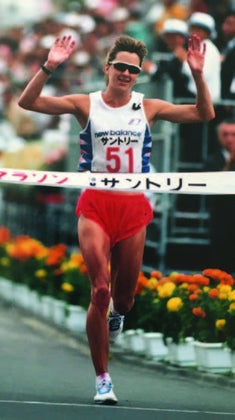 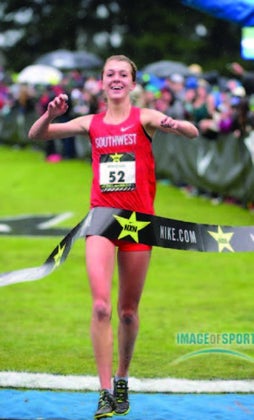 They make you wonder just how closely the younger Rainsberger will follow her mom’s stride. Lisa is the last American woman to win the Boston Marathon (in 1985) and Katie won Nike Cross Nationals, a high-school cross-country championship meet, last December. The senior at Colorado’s Air Academy plans to go to the University of Oregon in the fall. 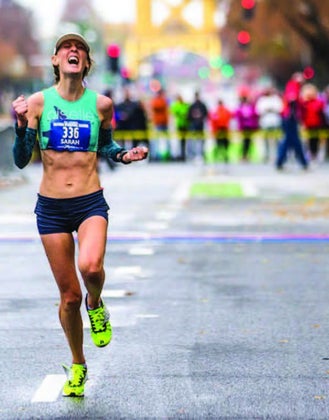 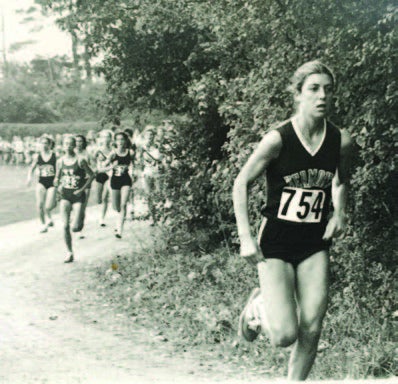 Robinson has dedicated her career to running, as the marketing director for the women’s athletic apparel brand Oiselle in Seattle. But she’s also a speedy marathoner like her mother, Anne MacKay. When Robinson qualified for the Olympic Trials at the California International Marathon in December, she said she ran for “my mama who never ran the Olympic Trials because she had me and because it took the world until 1984 to let women run the marathon on the Olympic stage.” What a tribute! 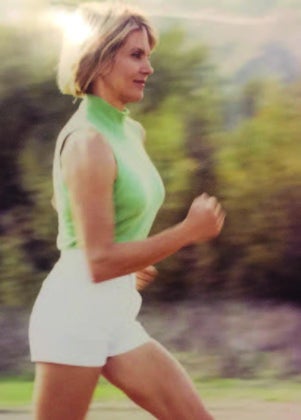 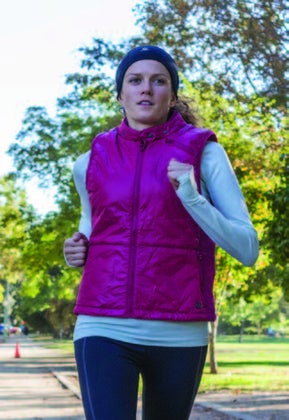 The name Kathy Smith may harken back to 80’s fitness videos, but she’s also been a proponent of running. Her daughter Kate Grace obviously has the fitness gene too. The Yale graduate says her favorite non-running workout is Zumba, but her speediest moves are on the track, where she competes at the elite level with a personal best of 1:59 in the 800.