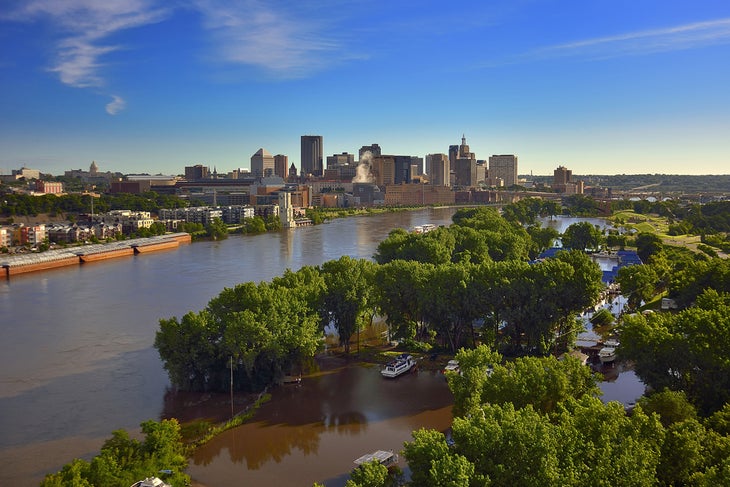 Washington, D.C. held its crown for the last three years, according to the American College of Sports Medicine, as top metropolitan area of the American Fitness Index in the United States. However, the Twin Cities—aka Minneapolis-St. Paul—just took the lead at the top of that list. Among the top-10 were San Francisco-Oakland, Seattle-Tacoma Boston, and San Jose. Five of the top 10 cities sit on the West Coast.

AFI measures all sorts of statistics as they relate to health and fitness in each city to determine its ranking. Among them include a 10 percent drop of people with diagnosed angina or coronary heart disease and nearly 4 percent of people who live within a 10-minute walk to a park. Cities who saw the greatest improvement since last year’s index were included Los Angeles and Las Vegas.

Among shortcomings, the AFI saw a 11.7 percent increase in the rate of diabetes deaths and a 6.3 percent reduction in residents biking or walking to work. Cities who fell in their rankings included Virginia Beach and New Orleans.