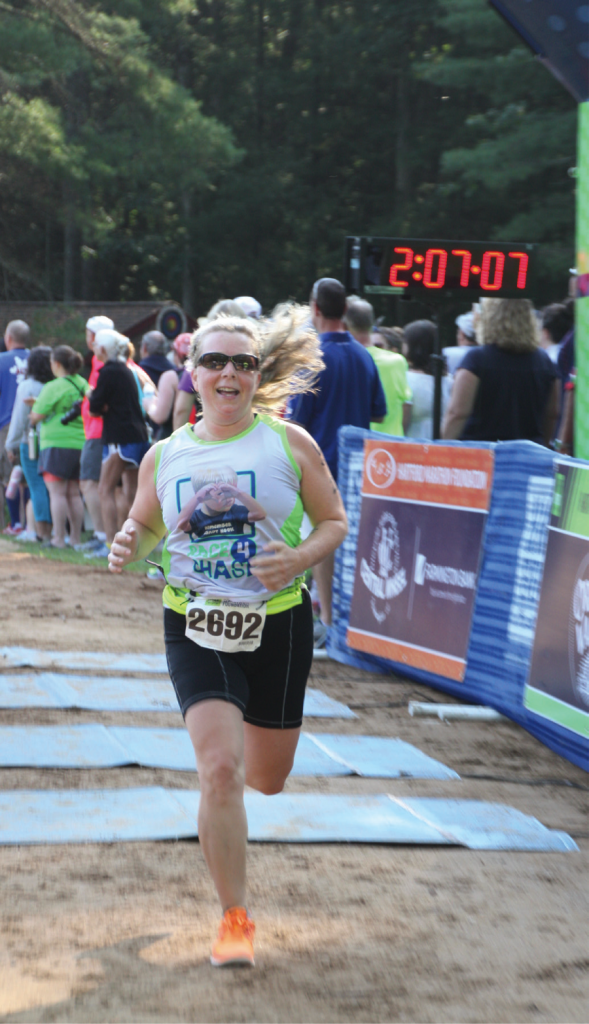 Beaming with pride, I watched my son, Chase, collect top honors in his age group after winning his first triathlon at the age of 6. His smile radiated, showing the pure joy he had for life in general. Little did I know, just a few short months later, he would be one of the 26 victims whose lives were taken during the shooting at Sandy Hook Elementary School. 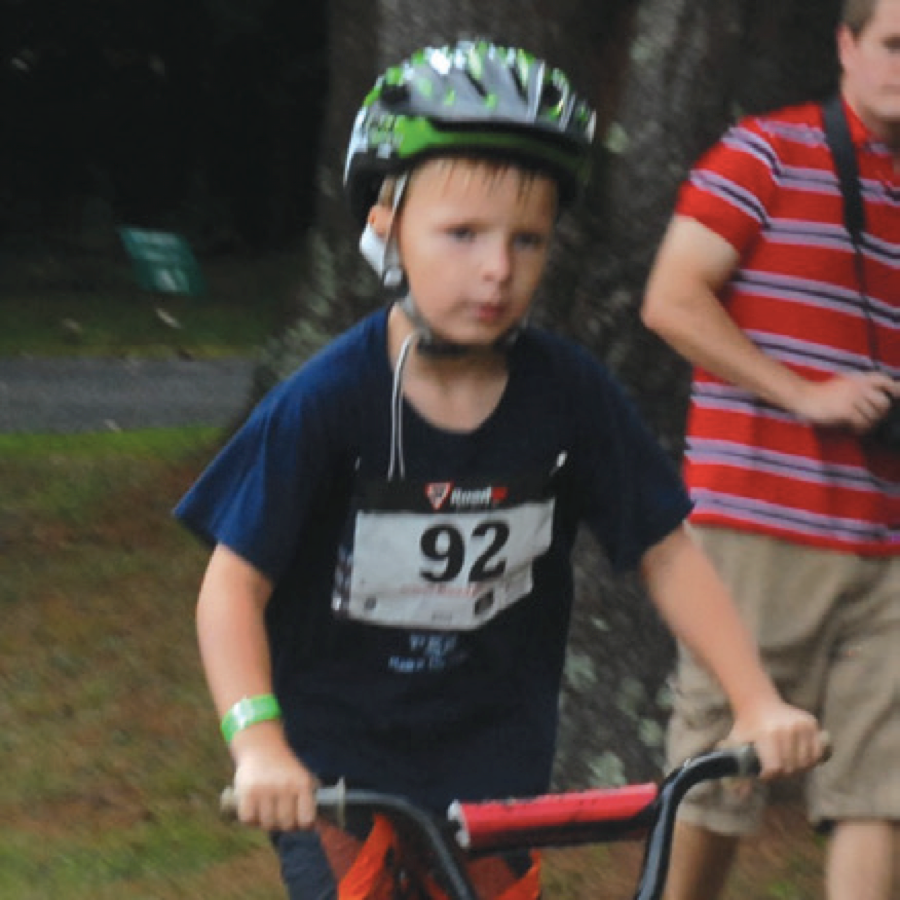 Life immediately following the tragedy was filled with hazy grief. Somehow I kept going; I had to be present for my two daughters, who needed their mother as they dealt with their loss.

When the summer ended that year, and my girls went back to school, I knew finding a purpose would be important for my grieving. I established a foundation in Chase’s honor. A central piece of it is a program to help kids train for and participate in triathlons.

Even with this new initiative, I still found myself needing a reason to get out of bed. No matter what I did, the grief always came back to rear its ugly head.

One day, a friend pointed out to me that I spent great effort helping kids become triathletes, but I wasn’t taking my own lesson. I listened to her advice and decided to sign up for a triathlon—something I had never done before.

I trained for months to prepare myself for the triathlon and even felt the sport was a way I could communicate and connect with Chase. As race day neared, I was ready to see my dedication pay off on the course.

I picked up my bib with my race number the night before the race but didn’t look at it until race morning when I went to attach it to my top. Pulling out the number, I knew it was a sign of a good day to come. I pinned 2692 to myself and thought of the significance: I knew it represented the 26 angels cheering me on from heaven, with the most important one being 92, my son Chase, since that was his number in his first triathlon.

I nervously waited on the beach for the race to start. When the gun sounded, I entered the water and saw a clear path. Passing fellow competitors, I flew through the swim and headed toward the transition area. The bike was more difficult, but I carried on, pushing down on my pedals to maintain my speed.

Finally, it was time for the last leg: a 5K run. Much of the run was on a trail, and when I came to a particularly rocky hill, I started walking and said out loud, “Once you reach the tree at the top, you’re going to start running again.” Hearing my pep talk, another woman decided to join me. We walked and then ran the remainder of the course while telling each other our stories until the final stretch.

I blasted full speed ahead to finish the race in less than two hours and 15 minutes—faster than my personal expectation. I celebrated with my family and friends over lunch after the race, knowing that Chase and the other 25 angels were doing the same above.

Running helped me work through the overwhelming grief of losing my son. I never imagined my son’s life would be taken at school, and I had no idea how to get through the pain that came after. Competing in a triathlon— another thing I thought would never happen—taught me to keep going and gave me a way to connect with my son again.

Inspired by Rebecca’s story? Visit cmakfoundation.org to find out how you can Race4Chase!