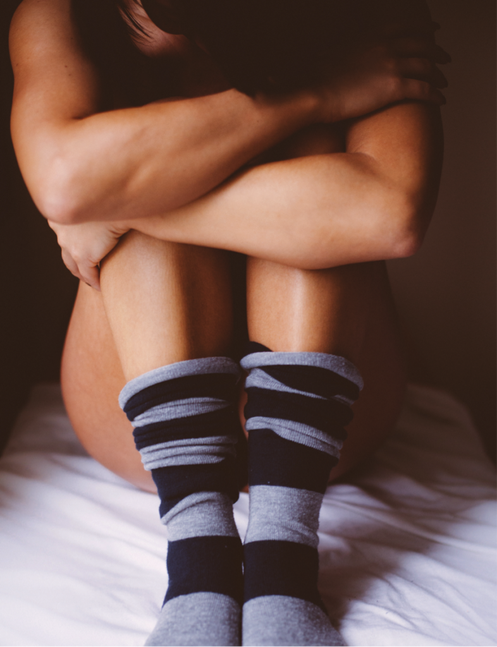 An ad for dietary supplements just got a big slap on the wrist in London.

Mayor Sadiq Khan recently placed a ban on ads promoting an unrealistic body image–ones protestors called “fat-shaming”—according to The New York Times. An ad for Protein World, which appeared in public transportation areas around the city, sparked outrage with its tagline: “Are you beach body ready?” last year and influenced the larger conversation about the subject.

“As the father of two teenage girls, I am extremely concerned about this kind of advertising, which can demean people, particularly women, and make them ashamed of their bodies,” Khan said according to The New York Times.

The ban is planned to go into effect in July and is part of a growing effort across Europe to take a closer look at how extremely thin models have a negative effect on body image and self confidence, especially among young girls. Other countries like France, Italy and Spain have already started to follow suit, creating policies around too-thin individuals working in the modeling industry.

In a statement, the Transport for London system said these types of ads “could reasonably be seen as likely to cause pressure to conform to an unrealistic or unhealthy body shape, or as likely to create body-confidence issues, particularly among young people.” A representative of the agency also points out that passengers on public transportation cannot simply “switch off or turn a page” like you can on television or in a magazine, making it harder for them to ignore the message these ads could be bringing to their viewers.

People both praised and dissed this decision for various reasons; some, including the company, claimed the specific model in the Protein World ad was an athletic body type—a.k.a. not too skinny—and that the term “beach body” was “commonly used and means looking one’s best.” Others cited Khan’s personal beliefs as reason to monitor ads that “counter to the norms of conservative Islam.” The protein ad specifically was eventually ruled not offensive but still banned due to its messaging around weight loss and health.

The ad is here—what do you think?