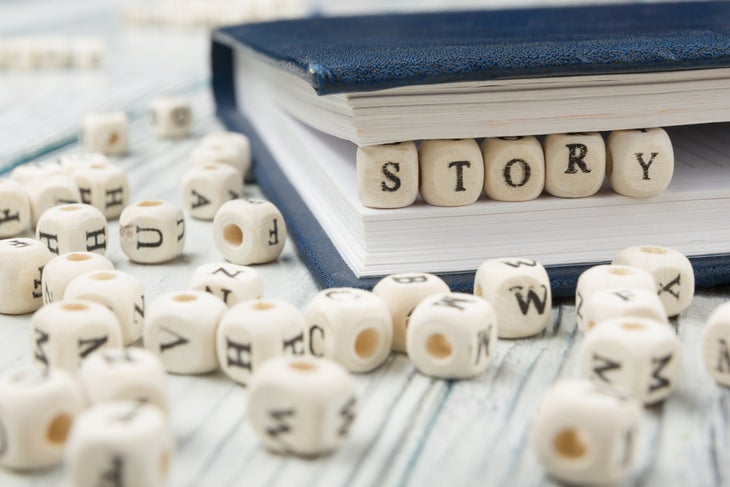 As an avid reader, I often find runspiration in quotes that were not intended to be about running, yet they are.  I call these quotes that have nothing and everything to do with running. Since National Library Week is April 10-16, and National Librarian Day is on April 16, I want to share with you 26.2 of my favorite quotes from literature and famous authors that can serve as running mantras for you. And if you run into your old high school English teacher, you can impress her with a few.

1. “Only those who risk going too far can possibly find out how far one can go.”  —T. S. Elliot.
2. “Nothing is impossible to a determined woman.”  —Louise May Alcott in Behind a Mask
3.  “And now that you don’t have to be perfect, you can be good.”  —John Steinbeck in East of Eden
4.  “She had not known the weight until she felt the freedom.”  —Nathaniel Hawthorne in The Scarlet Letter
5.  “Distance was a dangerous thing, she knew.  Distance changed people.”  —Rohinton Mistry in A Fine Balance
6.  “I have been bent and broken, but—I hope—into a better shape.”  —Charles Dickens in Great Expectations
7.  “Hello fear, Thank you for being here. You’re my indication that I’m doing what I need to do.” —Cheryl Strayed in Brave Enough
8.  “Ever tied. Ever failed. No matter. Try again. Fail again. Fail better.” —Samuel Becket in Worstward Ho
9.  “There is no substitute for will. Sometimes you have to fake will when you don’t feel it at all.”  —F. Scott Fitzgerald in The Love of the Last Tycoon
10.  “It’s good to have an end to journey toward; but it is the journey that matters, in the end.”  —Ernest Hemingway
11.  “You only have what you give. It’s by spending yourself that you become rich.”  —Isabel Allende
12.  “He never fell, never slipped back, never flew.”  —John Steinbeck in East of Eden
13.  “I feel I’m moving toward as well as away from something, and anything is possible.”  —Bret Easton Ellis in American Psycho
14.  “If you look for perfection, you’ll never be content.” —Anna Karenina in Leo Tolstoy
15.  “Failure after long perseverance is much grander than never to have a striving good enough to be called a failure.” —George Elliot in Middlemarch
16.  “Given the choice between the experience of pain and nothing, I would choose pain.” —William Faulkner in The Wild Palms
17.  “And those who were dancing were thought to be insane by those who could not hear the music.”  —Friedrick Nietzsche
18.  “The distance is nothing when one has a motive.”  —Jane Austin in Pride and Prejudice
19.  “In any case, you musn’t confuse a single failure with a final defeat.”  —F. Scott Fitzgerald in Tender Is The Night
20.  “And what will I be able to do tomorrow that I can not yet do today?”  —Elizabeth Gilbert in Eat, Pray, Love
21.  “Real courage is when you know you’re licked before you begin, but you begin anyway and see it through no matter what.”  —Harper Lee in To Kill a Mockingbird
22.  “Obstacles are those frightening things you see when you take you eyes off your goal.”  —Henry James
23.  “No need to hurry. No need to sparkle. No need to be anybody but oneself.” —Virginia Woolf in A Room of One’s Own
24.  “It is never too late to be what you might have been.”  —George Elliot
25.  “Always dream and shoot higher than you know you can do. Do not bother just to be better than your contemporaries or predecessors. Try to be better than yourself.”  —William Faulkner
26.  “All great achievements require time.”  —Maya Angelou

0.2.  “The power is in the balance: we are our injuries, as much as we are our successes.” —Barbara Kingsolver in The Poisonwood Bible

Paria Hassouri is a runner, a mother of 3, and a pediatrician who finds runspiration at every turn. She chronicles her life on the run on her blog Mom On The Runsanity, on her Instagram, and on Twitter.