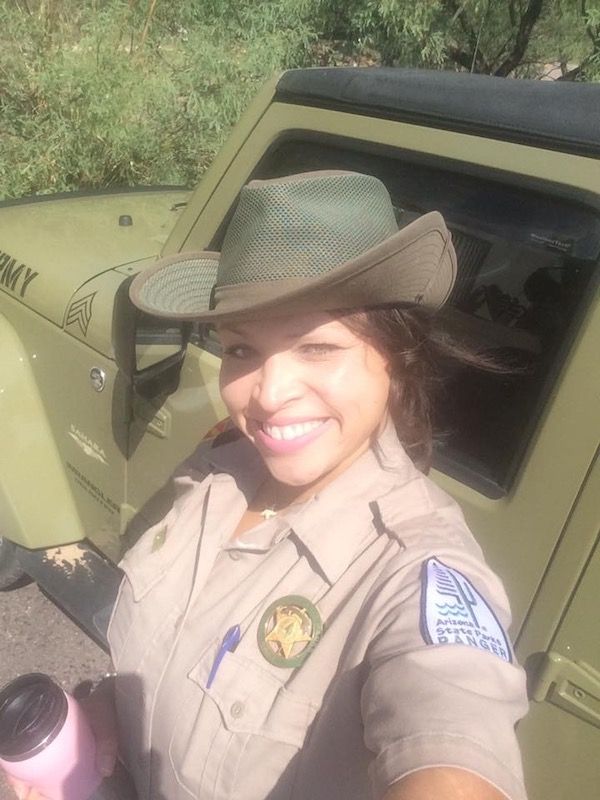 Running Down A Dream

For Star Strahan, becoming a runner was 25 years in the making.

“My dad was a jock in school, and I always admired him for it,” Strahan says. “I always thought I would be the first girl on my high school wrestling team and football team.”

But her athletic dreams were derailed when, at age 12, she was diagnosed with bone cancer. The diagnosis necessitated a complete amputation of her right leg—a devastating experience for such an active child. Even though she was fitted with a prosthetic leg, it wasn’t suitable for athletic activities.

“I wanted a running leg so bad, ever since I was a kid,” recalls Strahan. “But we could never afford one, and my family’s insurance didn’t cover it.”

According to the Amputee Coalition, there are an average of 507 amputations every day in the United States. Many of those people will have to fight for insurance coverage; all will endure lifetime medical costs. The price of a new prosthetic leg can be anywhere from $5,000 to $50,000, with additional costs incurred for the processes of fitting and physical therapy. A prosthetic “blade” leg for running is considered by most insurance companies to be medically unnecessary.

But Strahan was insistent. More than anything, she wanted to become a runner.

Her opportunity came when she met Mike Pack at Artificial Limb Specialists in Phoenix, Ariz. At 37 years old, Strahan had just started a new job as a park ranger for the state of Arizona. Pack offered to petition her insurance to allow her to purchase a new “blade” prosthetic suitable for an active job and lifestyle.

“I was totally ecstatic when it was approved,” Strahan says.

Of course, the process was not a quick one. In addition to filling out paperwork for insurance, Strahan had to make multiple visits to Pack’s office to create a cast of her leg, fit the new prosthetic and make adjustments. The wait was almost unbearable for Strahan, who was giddy with anticipation.

“When my leg guy gave it to me, he made me promise to take it slow, because he knew I literally wanted to take off running,” laughs Strahan. “He told me to bounce around a bit, near some parallel bars in case I fell. I was like Tigger, bouncing around full of excitement.”

But she quickly learned that she still had a lot to learn. Though she had run so many times in her dreams, it didn’t quite come so naturally with her new blade. “I had no idea how to use it without hurting myself. It wasn’t so much the running that scared me—it was the stopping. My fear of a face-plant on pavement was real.”

She was referred to Lacey Hendersen and Steve Martin, elite amputee runners who coached Strahan in basic movements for running, as well as how to address common injuries in amputee runners: skin abrasions, pressure sores and unbalanced movements. Strahan had to learn how to trust her blade and distribute her weight evenly on both legs, a skill that didn’t come naturally.

Today, Strahan is training for her first 5K in October. Eventually, she’d like to run a marathon. “My dream is coming true,” says Strahan. “There is definitely a sense of freedom I get when I push myself to do the unexpected.” 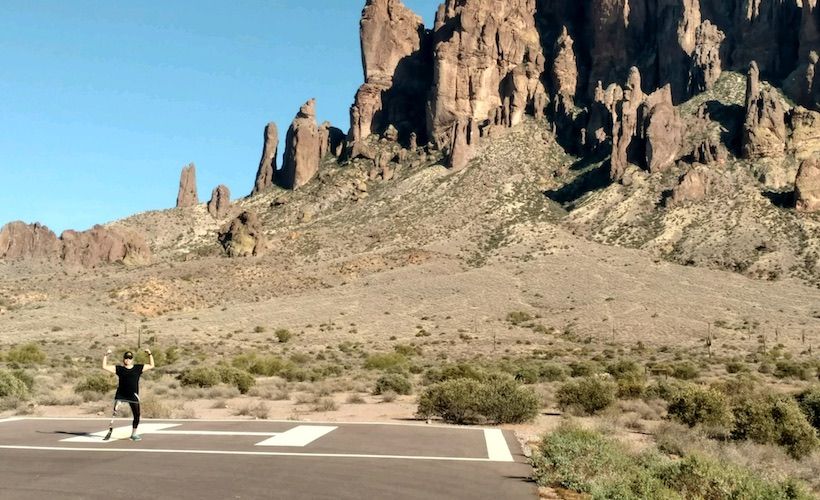 In addition to advocating for an active lifestyle for amputees, multiple nonprofit organizations work to provide free and reduced-cost prosthetics, training and coaching for active amputees.

Back To Run The Boston Marathon After Losing Her Leg

She’s Blazing a Trail for Other Amputees