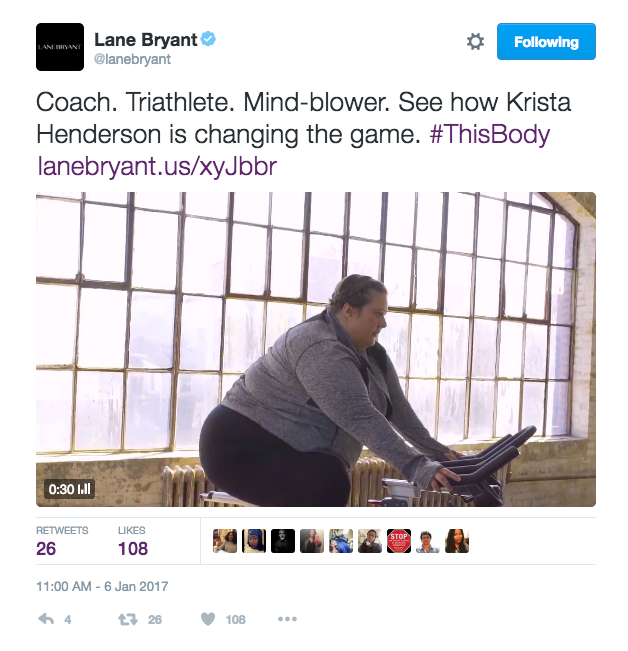 Lane Bryant had social media praising their #ThisBody campaign, which featured a few major models rocking out in lingerie. Now, with the launch of LIVI Active, the company remains body-positive-forward, celebrating the line with four beautiful body types and a four-part video series. The campaign is partly in response to critics saying their efforts to represent all bodies were still falling short for many women. 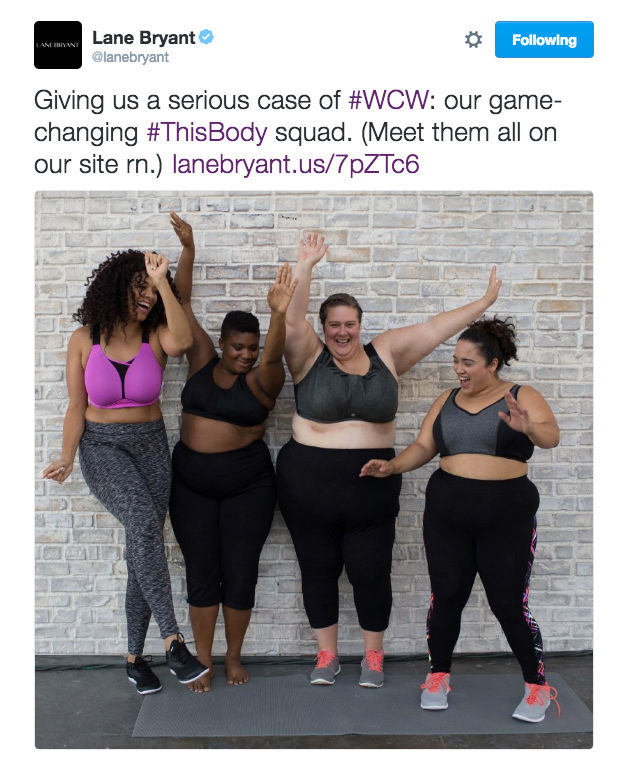 Krista Henderson, a triathlete and coach, is the latest athlete that has Instagram and Twitter applauding. Her video shows Henderson working out in a weight room, talking about why she loves triathlon so much. Henderson is just one of the four amazing women being profiled on LIVI’s page; the other three are hoop star Julie Henderson, choreographer Jessie Diaz, and yogi Jessamyn Stanley.

Treadmill Workout of the Week: All About 3’s