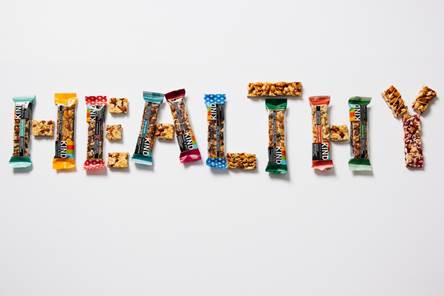 KIND Healthy Snacks announced on May 10 that it has been notified by the U.S. Food & Drug Administration (FDA) that it can use the term healthy on its packaging as it had before—a reversal of the position the FDA took more than a year ago. The acknowledgment comes after much public conversation among health and nutrition leaders about how the term healthy can be used on food labels, and why the agency’s 20-year-old standards are in need of an update.

“At KIND, healthy has always been more than just a word on a label, so when we were asked to remove the term from our wrappers, it cut to the core of who we are,” said Daniel Lubetzky, Founder & CEO of KIND. “While we’re pleased the FDA affirmed that KIND can put healthy back on our wrappers, just as we had it before, it doesn’t change what always has been and will remain our focus—to create delicious snacks made with wholesome ingredients.”

The reversal follows a warning letter issued by the agency in March 2015, requesting removal of the word healthy from the back panel of four KIND bars wrappers and its website. After receiving the letter, KIND wanted to know why. Apparently snack foods labeled with healthy as a nutrient content can’t have more than 3g of total fat or 1g of saturated fat per serving.

Makes sense, right? However a primary ingredient in the bars is nuts, which go over this regulated amount of fat. They researched further, discovering that it precludes foods generally considered to be good for you—like nuts, avocados and salmon—from being labeled as healthy. However, it allows items like fat-free chocolate pudding, some sugary cereals and low-fat toaster pastries to carry the healthy designation. Crazy (and old school)!

A petition was started, urging the FDA to update its requirements related to the term healthy to emphasize the importance of eating real foods and nutrient-dense ingredients as part of healthy eating patterns.

“While we’ve made strides toward positive change on the policy and consumer education fronts, our work remains far from done,” Lubetzky said. “A true success will come when the healthy standard is updated, empowering consumers to better identify the types of food recommended as part of a healthy diet.”

How Coaches and Parents Can Keep Girls Running