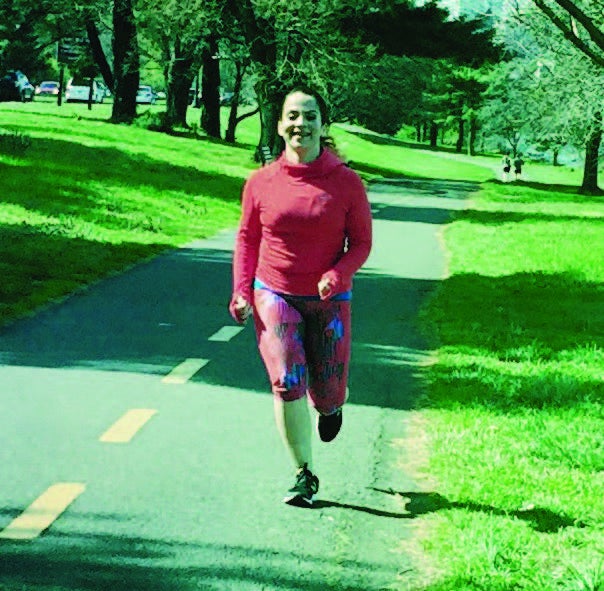 BEAUTY IN MO TION
When Elaine Gonzalez Johnson started running, her life transformed for the better—and she knew she wanted to share the love. After inviting the women in her life to lace up with her, she founded Latinas in Motion to encourage new runners like her.

CAPITAL ACT
Elaine drove from her home in Philadelphia with her husband, Darryl, to our cover shoot on the banks of the Potomac with the sites of Washington, D.C., in the background. “I obviously do not have the ‘typical’ runner’s body. I have tons of physical goals that I haven’t reached yet. I work full time, I am a wife, mother—and yet there I was being treated like Beyoncé for Women’s Running magazine.” 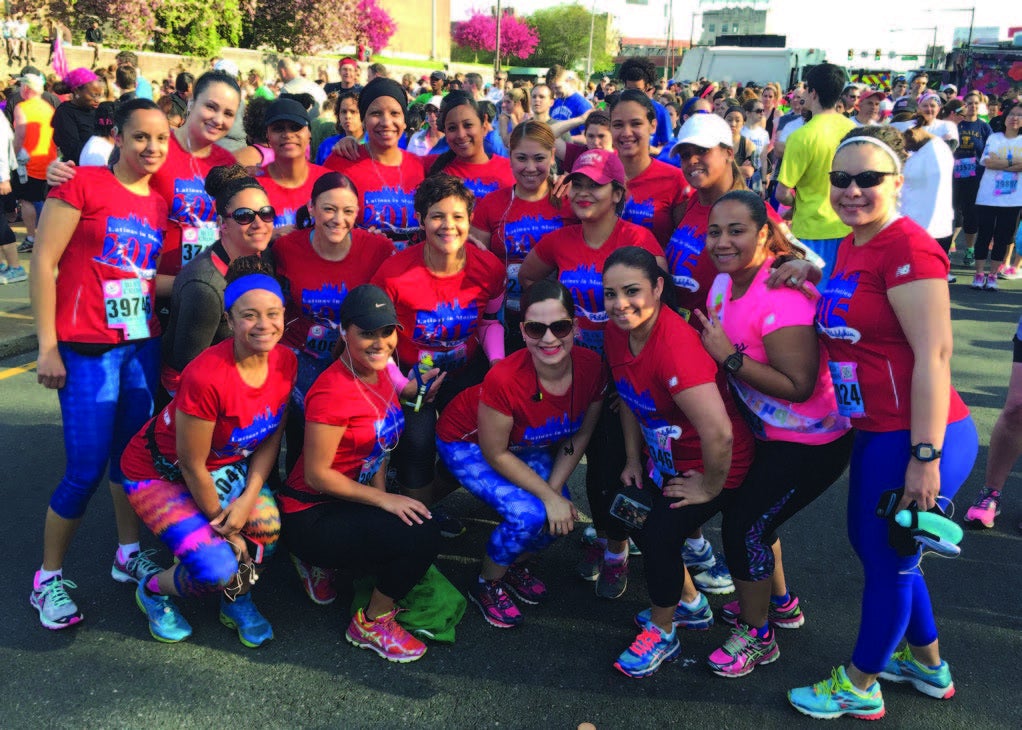 MAKING AN EXAMPLE
Elaine wants to see more healthy Latina role models in culture and notes that there’s an absence of female Latina athletes in the U.S. “I guess there’s J. Lo?” She believes that anyone can be a runner. “Everyone had a first day. Even Beyoncé had a first day!”

LOVE IS IN THE AIR
“The best part was having my husband join me for the photo shoot,” Elaine says. “He was able to see my dreams come true. To be able to experience that together was better than we could ever imagine.” Makeup artist Jessica Ariane gave Elaine the perfect glow. 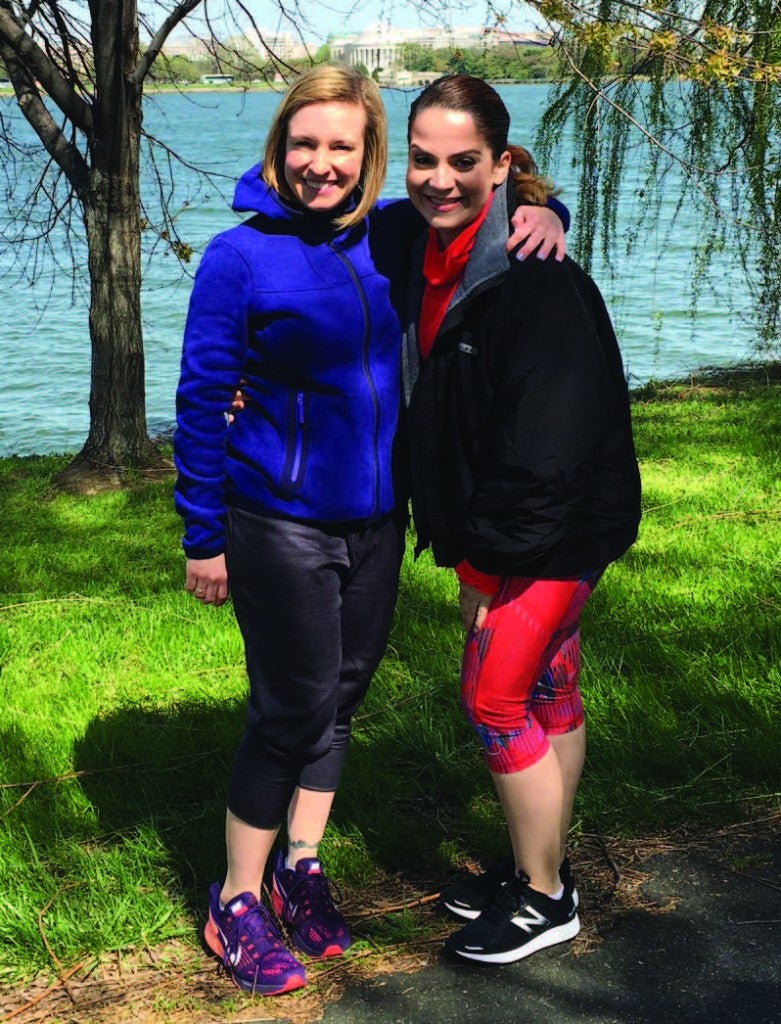 EMOTIONAL HIGH
When Elaine (with WR art director Erin Douglas) learned of the cover shoot, she was overcome. “I think I’ve cried for at least 15 minutes. This is the best news that I’ve received! There are no words to express my gratitude,” she said. “I would be beyond honored and humbled!” We are the lucky ones, Elaine! 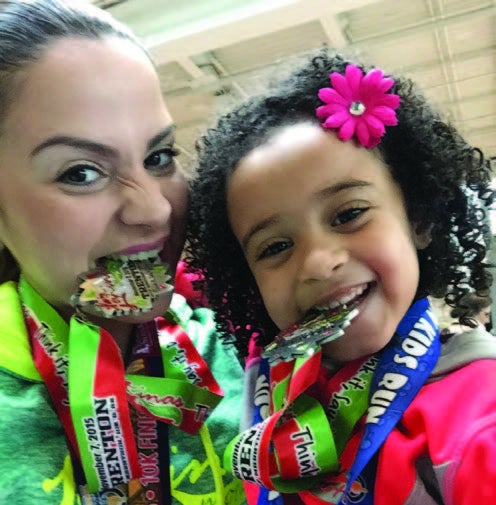 LIKE MOTHER, LIKE DAUGHTER
Elaine’s 5-year-old daughter, Eva, ran her ﬁrst kids’ race last November. “It was such an amazing experience to see her fall in love with something I love so much. Just proves that the Latinas in Motion legacy WILL live on.”