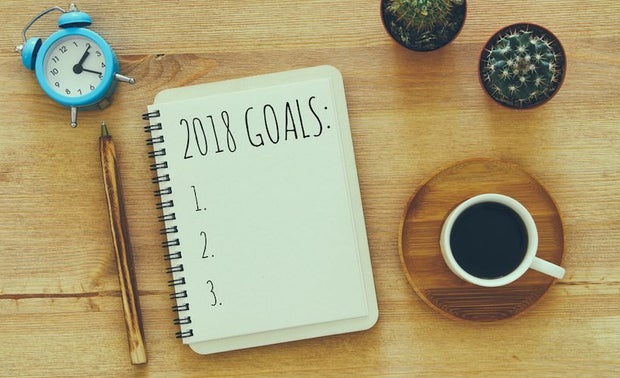 The Curse Of January 12

Did you make a New Year’s resolution on January 1? If so, have you kept it–and are you likely to continue chasing it after today?

According to Strava, January 12 is the date on which most athletes slip with their “new year, new you” goals–most American athletes, anyway. It’s easy to grip a resolution with white-knuckled determination that first week of January. Reaching double digits on January 10 is another win–You’ve got this! But by day 11, you begin hearing your old habits calling for your return to normalcy. And by January 12, the motivation to continue putting up with this “new you” who works out every day or eats less chocolate or does 100 daily push-ups or whatever that shiny New Year’s goal was…well, it melts away.

Strava, which has for years earned a reputation as the “social network for athletes,” released data today that shows just how many of its users lose that determination on this date. Those with Strava accounts are gung-ho to log their fitness in the early days of the new year–but data collected from 31.5 million January fitness records in recent years shows that users’ initial exercise exuberance fades quickly, with January 12 serving as the drop-off point for those who won’t continue pursuing their resolutions.

There’s still hope. With this announcement, Strava also shared several suggestions for those struggling to push onward. Three of the most notable recommendations include working out with friends, working out in the morning hours and setting smaller, measurable goals (like completing a race in January or February), all of which can help make athletes more accountable to their New Year’s resolutions.

“Sticking to resolutions is hard and we all know there’s a lot of talk and pressure in January about getting fitter and being healthier,” said Strava’s Gareth Mills in an official press release. “A key factor in success is motivation, and analyzing millions of activity uploads, we’ve been able to pinpoint the day your motivation is most likely to waver. However, it doesn’t have to be like this. We also used our data to analyze ways that active people can get through this time.”

To help those struggling through the first month of 2018, Strava offered the following statistics:

Despite the ominous January 12 date, all hope is not lost. Try a new approach if you’re having trouble getting that resolution to stick–odds are good that you’ll find a way to build that “new you” before long.

What I Learned From Failing My New Year’s Resolution

Why I Made A Non-New Year’s Resolution Last Year

10 Resolutions To Run Healthier, Happier, and Have More Fun