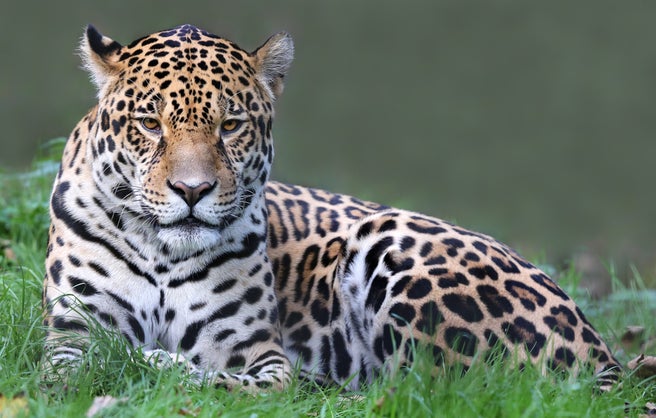 First a gorilla, now a jaguar. How many of us are tired of seeing wild animals suffer due to the ignorant actions of uneducated humans? Just last month, Harambe, a beloved gorilla at the Cincinnati Zoo, was shot and killed because the mother of a child wasn’t paying attention while her toddler climbed into the exhibit. Did the gorilla attack the child? No—killing Harambe was simply a precaution. Now, a jaguar, Juma, has been shot and killed in Manaus, Brazil, because it “approached” a soldier. Not attacked or advanced on, but approached.

On Monday, the jaguar was brought in chains to be used as the mascot in a torch lighting ceremony for the 2016 Olympic Games in Rio. Juma escaped from his handlers and was first shot with tranquilizers, then shot once with a pistol by the soldier he approached after being tranquilized.

According to National Geographic, the organizing committee in Rio regrets the decision greatly. “We made a mistake in permitting the Olympic torch, a symbol of peace and unity, to be exhibited alongside a chained wild animal,” they said. “This image goes against our beliefs and our values. We guarantee that there will be no more such incidents at Rio 2016.”

The horrific need for humans to show dominance and control over creatures we were intended to support and love is appalling. While the grievances of the Rio committee are appreciated, it doesn’t change the fact that an idiotic decision was still made. An animal, a wild animal, which caused no harm to anyone, was killed unjustly. This was not an “incident.” It was stupidity.