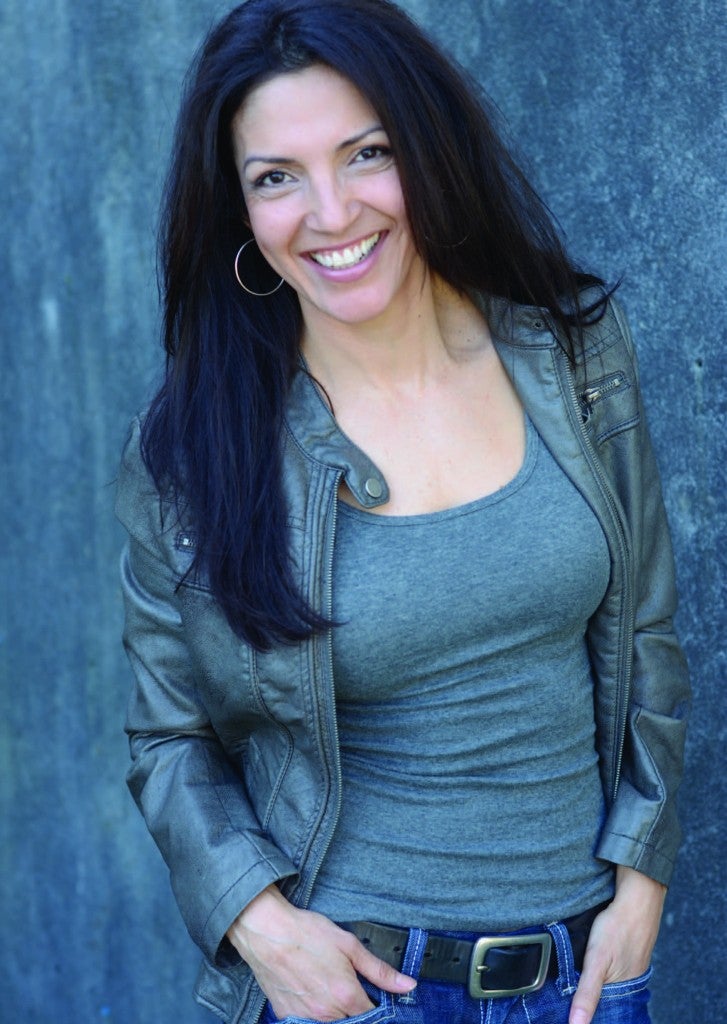 When Norma Bastidas’ oldest son was diagnosed with an incurable eye condition, the 38-year-old single mom wasn’t sure where to turn. Her child would lose his sight—and she could do nothing but stand by and watch.

To combat the stress, Bastidas started running. The Vancouver resident discovered that pounding the pavement not only made her feel more focused—it could also help her son. She wanted to do something big, so she committed to run seven ultras on seven continents in seven months, an effort she dubbed 777 For Sight.

Bastidas’ journey caught the attention of the OWN network, and she was featured in “Extraordinary Moms,” a documentary produced by Julia Roberts.

“All of the sudden, I found myself in the spotlight,” says Bastidas. “I was just doing things any mom would do to help their child, but I was being called a hero.”

Through pushing her physical limits, Bastidas discovered that she was helping herself heal as well. She tapped into fears that had been holding her back since childhood—terrifying memories of being sexually abused and kidnapped. She set another incredible goal of running from her home in Vancouver to her childhood home in Sinaloa, Mexico, a journey of more than 2,600 miles. Along the way, Bastidas found closure.

The advocate knew she needed a way to pay this forward too. This year, she partnered with iEmpathize.org to raise awareness about sexual abuse and human trafficking by completing a triathlon from Cancun, Mexico, to Washington, D.C.

The swim portion of her tri was 95 miles between two buoys set a mile apart in the Caribbean. For the bike, Bastidas rode from Cancun, through Mexico City, into the U.S. and on to LaGrange, Ga., (for a total of 2,932 miles). That’s when she started running—for 735 miles. Bastidas told herself, “It’s okay if it’s hard because when you run for a cause, every mile counts.”

On May 5, she finally made it to D.C., where she met several trafficking survivors who joined her for the last 2 miles of the run.

Bastidas says, “When I saw a 14-year-old trafficking survivor cheering for me, I realized there was not a single ounce of me that would quit—I had a promise to keep to the survivors.”

SEE THE ACTION
“Be Relentless,” a documentary about Bastidas’ record-breaking triathlon, will be released this December. Learn more at berelentless.iempathize.org.

NORMA’S INSPIRATION
“There is nobody that inspires me more than my son Karl. He has Cone Rod Dystrophy and has been losing his sight since age 11. I’ve never heard him complain, and he handles every challenge with so much dignity and positive attitude.”