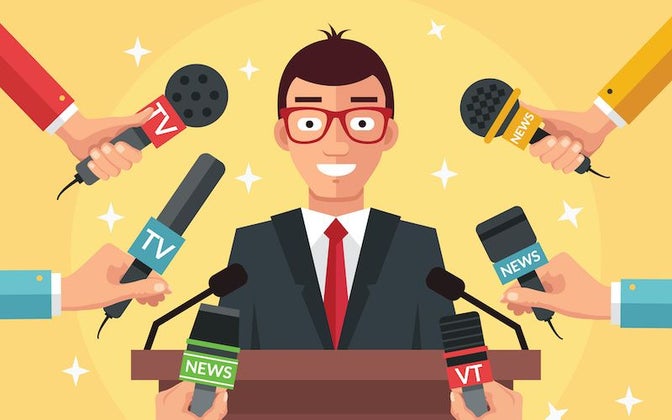 Women In The Media

Every year, Americans spend billions of dollars in the sporting industry. We buy memorabilia, game tickets and any athlete-endorsed product we can get our hands on. Why? Because these athletes inspire us—and even more so when we see the lingering humanity that leaks from their mistakes, their failures and their personal lives.

As women, this fount of inspiration is dwarfed compared to our male counterparts, especially in the world of running. Large road races and track meets are quick to hand primetime coverage over to the men. The women’s races are often an afterthought.

Case in point: A friend of mine recently placed second in a major half marathon. I was so excited for her! Imagine my frustration when I read the newspaper article the next day and saw extensive interviews of the winner and runner-up in the men’s race. “Surely they interviewed my friend, the female runner-up,” I thought. Yet as I scoured the print and digital coverage, I only found more coverage of the men.

Frankly, that is our reality. In our society, female runners—and their competitions— aren’t given the media credibility they’re due.

And I wonder… How many more girls would be inspired to run if they were able to see strong female runners winning races? How many boys would develop greater respect for female athletes? And what if female runners were celebrated for their significant advances in the sport, instead of tacked on as “B Race” athletes? What if I could turn on the television to watch a marathon, see adequate coverage of the women’s race and read a subsequent news article that started off by announcing the female winner?

I’m not naïve enough to think these things have easy fixes. For the immediate future, the news will continue to announce the male winners first and there will be no Bowerman Mile for women (though there are equivalents at other races, such as the Wanamaker Mile held annually at the NYRR Millrose Games). But I do believe change is possible, and it doesn’t come from taking attention away from male athletes. No, the media coverage of male runners is warranted. As a competitive female runner, I am very inspired when I see men extend the limits of what the human body can do. It is worthy of attention, by the media and by us.

At the same time, there is great opportunity to celebrate both male and female runners in a way that respects the athletes and their differences. If a woman is built differently than a man, does that make her accomplishments inferior? Of course not! And it’s time that the media grabs hold of that truth. We can continue to celebrate male runners and their female counterparts. In fact, doing so further legitimizes our sport and creates a more competitive atmosphere.

The more people see and hear about the diversity of the running community, the more they will be able to envision themselves as part of it. And isn’t that the ultimate goal? Don’t we want more runners reaching more of their goals and pushing us to reach ours? I certainly do.