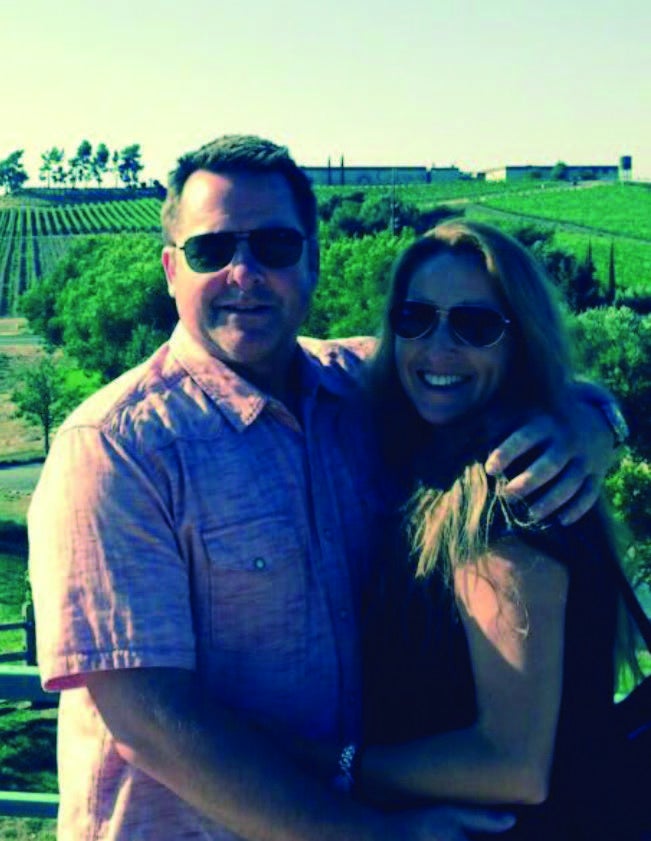 Bridging the military-civilian divide through miles…Last October, 48-year-old Monica Zaragoza overcame a long recovery from injury to finish the Marine Corps Marathon—but she says she couldn’t have done it without the help of her friend Tim Hubbard.

Zaragoza and Hubbard, an Army veteran, met more than a year ago at a Starbucks in Glendale, Calif. At the time, Zaragoza was undergoing what would be several months of physical therapy for a pulled hamstring. The two quickly bonded and continued to stay in touch even when Hubbard relocated to Washington, D.C., to accept the position of Chief of U.S. Customs and Border Protection.

Zaragoza, who had planned to run the LA Marathon the year prior set her sights on the Marine Corps Marathon in D.C. instead.

“Tim was my rock the entire time I was in physical therapy to the time I trained and finished my race,” she says. “He ensured that I was stretching, hydrating and eating properly in order to get me safely to the start and finish lines.”

With her friend in mind, Zaragoza dedicated each mile of her race to wounded veterans. Hubbard, 52, who served as a paratrooper in the Army for eight years, injured his lower back while jumping out of a plane during a mission and had to discontinue his tour of duty.

Although Hubbard’s back prevents him from running, it didn’t stop him from acting as Zaragoza’s personal run mentor even after he moved across the country.

Zaragoza remembers at the end of the race: “It felt so good to have Tim there to greet me. I knew that this race was for him and each mile was dedicated to him for his service to our country.”