When you hear the expression “kids these days,” you probably picture a cranky old grandpa complaining about too many video games and not enough manners. But in the world of high school running, there’s a fresh crop of teenage athletes giving new meaning to the phrase. These kids are smashing track-and-field records in between homeroom and homework with the composure of runners twice their age. So who are these girl wonders, and how did they become such a force to be reckoned with?

To figure out what’s behind this seemingly sudden rise of speedy young runners, it’s important to look at cultural shifts. When it comes to training tips and racing advice, the value of the internet can’t be overstated, giving modern-day runners and their coaches a serious leg up over their counterparts from 20 years ago. Likewise, social media has become a way of showing the adolescent masses what’s possible and inspiring them to set larger goals—it doesn’t hurt that they’re motivated by how many likes those kinds of accomplishments garner either.

In addition to enjoying the wonders of Wi-Fi, this new age of runners has also seen a major cultural shift when it comes to gender and athletics. Forty-four years after Title IX, girls are growing up with more encouragement than ever that they can do anything they set their minds to, and that translates into athletic feats. It’s also resulted in a steady overall rise in track and cross-country participation among high school girls over the past 25 years. In fact, according to the latest survey from the National Federation of State High School Associations (NFHS), which measures yearly athletics participation, outdoor track and field is the top sport for girls with a whopping 478,726 participants nationwide. The 2014–2015 survey found an additional 65,247 runners took part in indoor track and another 221,616 girls were on cross-country teams.

The more recent body-positivity movement spearheaded by relatable celebrities and professional athletes is teaching teenagers to accept their bodies and prioritize being strong over being skinny. Learning to appreciate their muscles and getting excited to work out is a big part of taking some of these young talents to the next level. Not only are student-runners starting to strength train at an earlier age, they’re also more likely to be multi-sport athletes. Kate Murphy, a high school junior who recently dominated the 1,500 meters to qualify for the Olympic Trials at the age of 16, grew up playing several different sports before finding her niche in cross country. For girls like Murphy, that athletic well-roundedness adds to their mental and physical stamina on the track.

Young women are also getting support on a more personal level. Even the most unimpressionable teens are influenced by the positive examples set by their family members who ran in high school or race as adults. Nineteen-year-old Christina Aragon, who competed at the 2016 Olympic Trials and placed third at the 2016 World Junior Championships, grew up in a running family. Her parents and older sisters all ran competitively and Aragaon has followed in their footsteps with her own success.

These runners haven’t just benefited from their social environment, they have also had the advantage of new ways of training outside of the standard after-school track practice. While many of today’s young running stars are members of their track or cross-country teams, some train independently with coaches or family members as well. Take Grace Ping, who recently at 12 years old set a new record for her age in the girls’ 5,000 meters; she comes from an athletic family and from a young age worked one-on-one with her father, a high school coach. That extra insight and preparation can be invaluable to pushing bright talent a little bit further.

Of course, that’s not to say that high school track teams have any less influence when it comes to shaping these tremendous athletes. As a reason for the consistent rise in girls’ team participation, NFHS Executive Director Bob Gardner cites the success of the “education-based sports model,” in which the privilege of playing high school sports is earned through good grades and a healthy lifestyle. “This disciplined behavior,” Gardner points out, “is the cornerstone of high school sports and activities.” Plus, participation in team sports provides an invaluable foundation for all runners, not only the markedly fast ones.

For better or worse, youth culture writ large has certainly shifted significantly in the past few decades—but the running and athletic atmosphere overall has most definitely changed for the better. We can’t wait to see more from this new generation of incredible runners who have already accomplished so much—and who are only just getting started.

Top Teens
Keep your eye on these star performers. 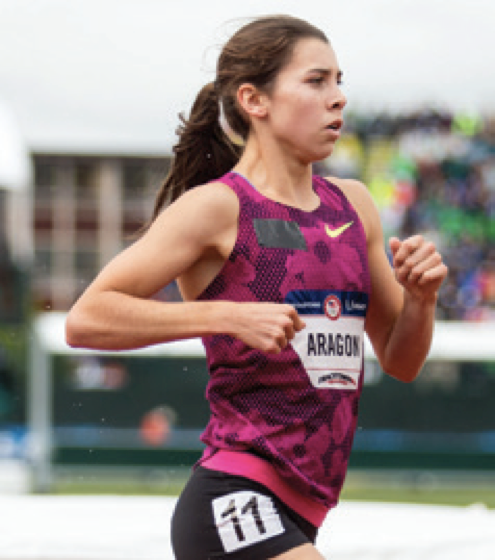 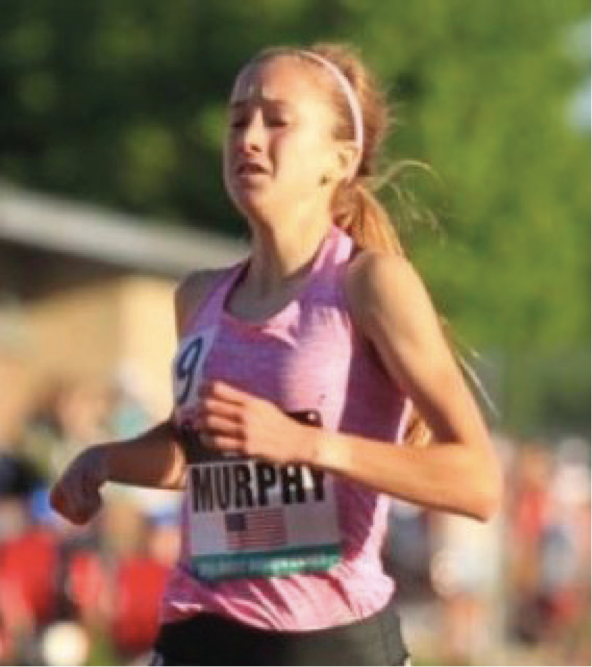 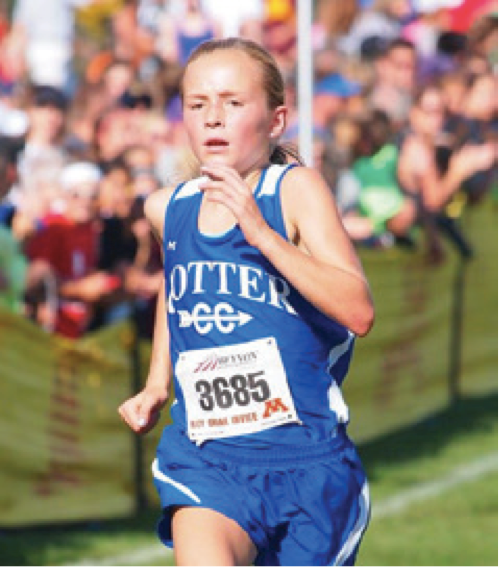 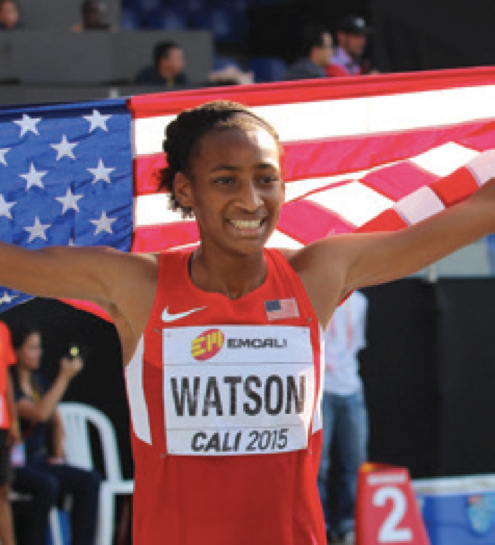 Running To A New Future