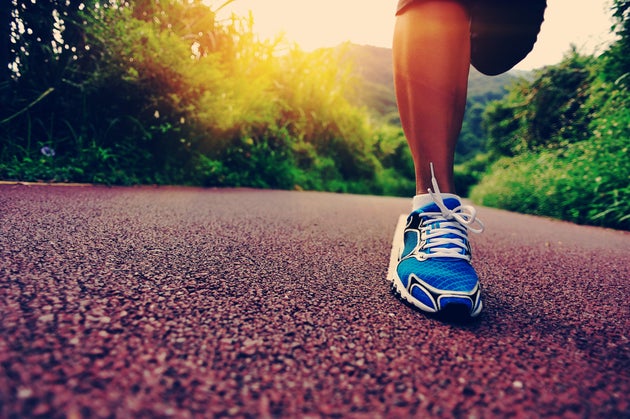 This interview has been edited for clarity and is an excerpt of an interview from July 31, 2015.

Kimber Mattox has a unique running career. While most pros focus all their efforts on a specialty, Mattox has found success in multiple disciplines. She’s a national finals qualifier in steeplechase on the track, the 2014 XTERRA trail running series champion, 2014 Warrior Dash world champion, and has now taken on mountain running. At the end of July, Mattox qualified for her first world team and will represent Team USA in September at the 2015 World Mountain Running Championships in Wales.

In addition to her running accolades, Mattox is a physiology instructor and volunteer coach at the University of Oregon. She manages to balance both her professional career with her running aspirations. Here’s how.

Women’s Running: What does a typical day look like for you?

Kimber Mattox: Right now, my big two things are training and teaching. So it’s typically up pretty early to do workouts. I do my workout, head off to work, work during the day and then in the evening, once I’m done with work, do another secondary session, whether that’s a run or yoga or aqua jog or something like that. Then, by that time, that’s the end of the day and then you start again.

During the regular academic year when the athletes are here, then it’s kind of a balance of fitting in going to their practice as well. So then it’s my training in the morning, working in the middle of the day, then going to the University of Oregon practice, and then doing my secondary session after that. So it’s kind of just fitting things in where you can.

WR: How do you transition from the track to trail running?

KM: It was quick turnaround. I think there was about three or four weeks between USAs and the Mountain Champs. Sometimes I get too excited and try to do too many things to get ready for something new and sometimes that comes back to hurt me a little bit. But overall, I just tried to get recovered from the track stuff and get in a little bit of hilly running because obviously during track we don’t do a whole lot. Most of our workouts are pretty flat so just getting those hill running skills and legs back was the big thing. So just getting recovered and trying to get in some hills and hope my fitness could carry me through a little bit. Now I’ll try to continue to work on those same things.