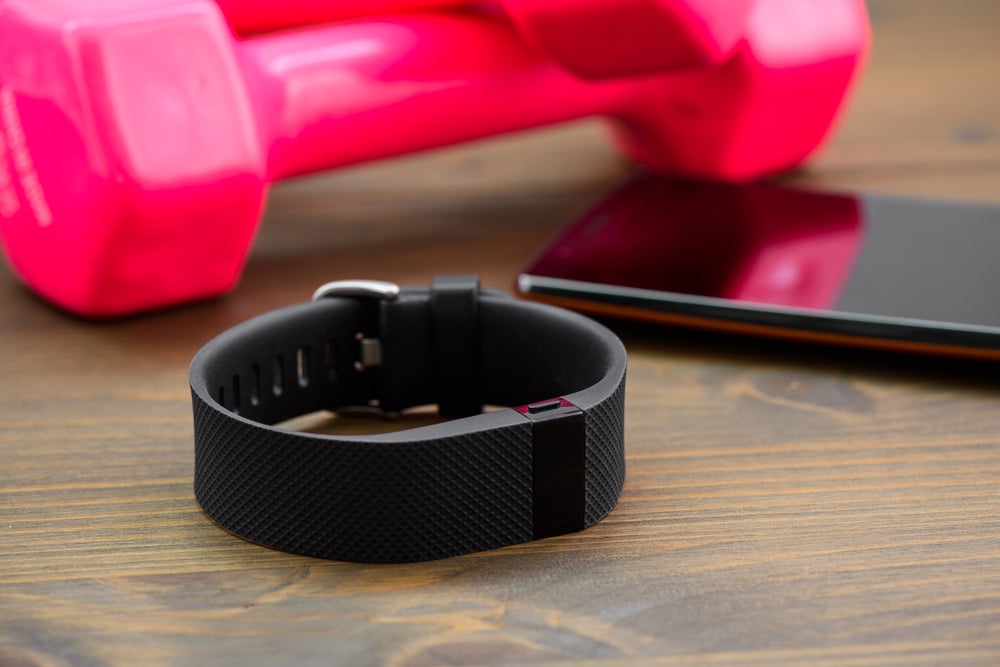 It feels like almost daily there is a new or upgraded health tracker that makes it way to the market. It has even been reported that global sales of wearable trackers are estimated to reach $53.2 billion by 2019.

There are fitness trackers, devices that help alert you to stress and even wearables to keep track of the pollution you breathe in—and they come in every form, from bracelets to watches to rings to clip-ons; the list goes on.

Now, the craziest health tracker yet is making its way into the world—and it may be a sign that the wearables’ market is getting a bit out of hand.

Being referred to as “a Fitbit for cows,” the company Herddogg is creating smart tags for cows that send their health data to a receiver or cell phone. Herddog’s own Melissa Brandao explained to CBS that animals often hide their illnesses for days, so the tags can detect problems right away. They’ll be placed on Longhorns at the National Western Stock Show—starting this weekend—for a test run where the information will be posted directly to Twitter.

The benefit of this technology, according to Brandao, is that it prevents farmers from having to get close to skittish animals to check on their health.

This isn’t the first animal to get a fitness tracker—they have existed for dogs for awhile. Will these new health tracker uses have new implications or lead to technological advances on wearables for humans? Only time will tell.

Fitbit Announces The Release Of The Fitbit Versa And Fitbit Ace

How Technology Can Help You Track And Manage Stress