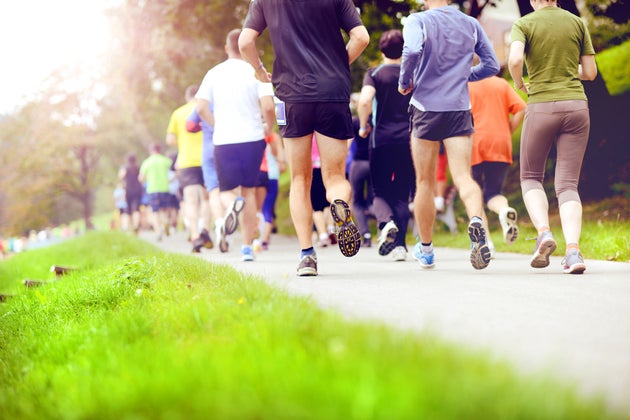 Global Running Day (or, you know, Christmas for runners) is set for Wednesday, June 1, 2016. Global Running Day is the evolution of National Running Day in the U.S., which was started in 2009 by leading running organizations and races throughout the nation. It has been held annually on the first Wednesday of June ever since.

This year, it will mark the first-ever Million Kid Run that aims to have a million kids around the world pledge to run on June 1.

“What began as a grassroots initiative eight years ago has naturally grown into a global day of running, fitness, and fun with partners and participants around the world,” said Michael Capiraso, president and CEO of New York Road Runners. “New this year, the Million Kid Run is a thrilling initiative that will see a million kids worldwide experience the joys of running that will hopefully inspire them to run for life. We hope that June 1 connects runners of all ages and abilities together to celebrate a sport that truly betters lives and communities around the world.”

The Million Kid Run is about making fitness fun, and inspiring kids to embrace running as a way to get healthy and fit. From a school administrator pledging students, to a youth coach pledging their running team, to a parent pledging their child, kids around the world will come together to celebrate the power and benefits of running and fitness.

Participating in the day will be as simple as making a pledge on the Global Running Day website, globalrunningday.org, to promise to be a part of the running community on June 1. It can be a solo lap around the block, a long run with friends or even a game of tag with kids. Pledging begins on Monday, May 2.