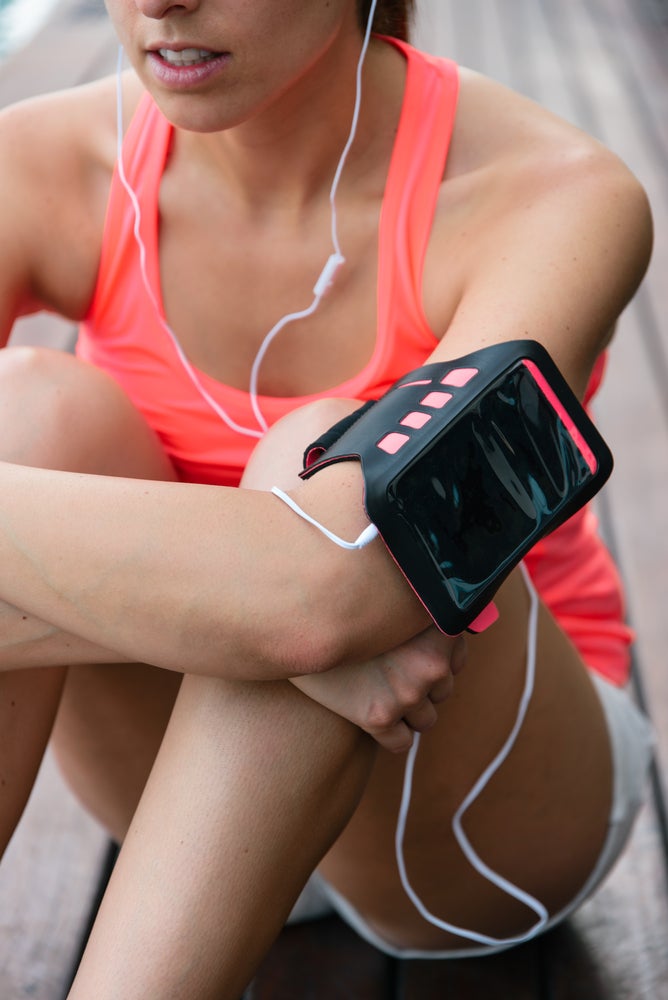 Can you believe it is already December? With the end of the year comes parties, family gatherings, nights spent at the mall, and tons of other responsibilities. That doesn’t always leave a lot of time or motivation to run. That is why we are here to supply you with tons of new music. This playlist is so good that you’ll be looking forward to your next run—no matter the temperature or what your to-do list says.