The 90s ushered in what many call the second running boom. The first, in the 70s, was marked by track-and-field fever full of fit, fast dudes (think Frank Shorter and Steve Prefontaine). This decade welcomed a new sort of runner. The most famous marathoner was not an Olympian, but Oprah Winfrey. Between the talk show host and our jogging president—remember when Clinton and Gore ran to McDonald’s?—the “normal” runner was this decade’s champion.

Here are some other highlights of running in the 1990s:

Disney dipped its toe in the running world for the first time in 1994. That January, roughly 7,000 runners had a chance to see 26.2 miles of Disney World on foot. Russia’s Alevtina Naumova crushed the field with a winning time of 2:34:47. More than 30 years later, her record still stands—but RunDisney fanatics know that’s beside the point. Mickey’s races aren’t about going fast, but soaking up the magical miles. Mouseketeers can now choose from a bevy of events, including the Tinker Bell, Star Wars and Disney Princess Half Marathons—many of which sell out in a matter of minutes.

Women were allowed to run the Boston Marathon officially in 1972—but it wasn’t until 1996 that the first five year’s winners received medals. As Jacqueline Hansen, the 1973 champion, explains, “Strange as it seems, early on when the women’s division was new, somehow it did not logically follow to also include separate awards.” Hansen petitioned for the medals to be doled out to the proper parties and, finally, at the race’s centennial celebration, the Boston Athletic Association invited every living winner of the race to the Mayor’s Reception and handed out hardware to the deserving athletes.

Long before Groove Pants started showing up at start lines, Lululemon was a little retail space and yoga studio in Vancouver, British Columbia. 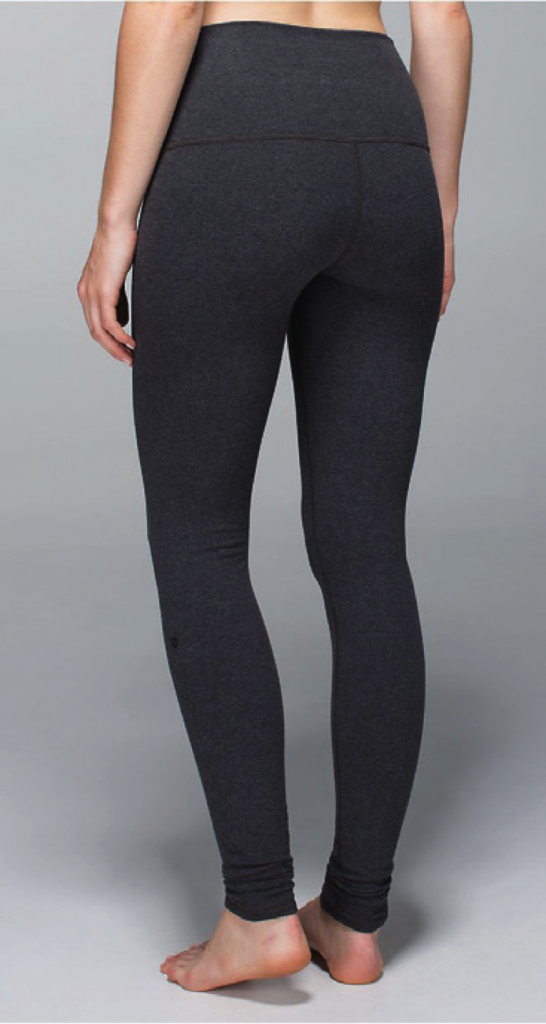 Founded by Chip Wilson in 1998, the now ubiquitous brand began as a community hub. Over the past few decades, the company has weathered more than a few PR storms—like the time Wilson suggested that breast cancer rates were “due to the number of cigarette-smoking Power Women who were on  the pill,” or when the company falsely claimed it repurposed seaweed for fabric, or when the founder explained on Bloomberg TV that the bodies of some women “just don’t actually work” for Lulu’s leggings due to “rubbing through the thighs” or when the brand was forced to recall see-through pants. Despite the fact that this list goes on, Lululemon has grown to reach $1.4  billion in annual revenue and continues to set the standard for athletic apparel in 2016.

In 1994, the queen of media crossed the finish line of the Marine Corps Marathon in an impressive 4 hours, 29 minutes and 20 seconds. After training for more than a year and shedding 83 pounds, Oprah Winfrey became a 26.2-er for the first time at the age of 40. This single feat transformed the long distance running landscape by allowing the marathon to feel attainable for everybody. “If Oprah can do it, so can you!” became a mantra for runners everywhere—and O herself weighed in, saying, “This is better than winning an Emmy.” Nearly everyone is familiar with the now famous pink ribbon, but what many don’t know is that it was designed to represent a runner in motion. The symbol was chosen to highlight the organization’s Race for the Cure events, which started in Dallas in 1983. By 2010, the race garnered more than 1.5 million participants annually. The international 5K run/walks remain the largest fundraising event for breast cancer in the world and organizers hand out pink ribbons to participants to this day.

RELATED:
Running Milestones That Happened In The 1980s
What Running Was Like In The 1960s
Take A Look Back At Running In The 1970s