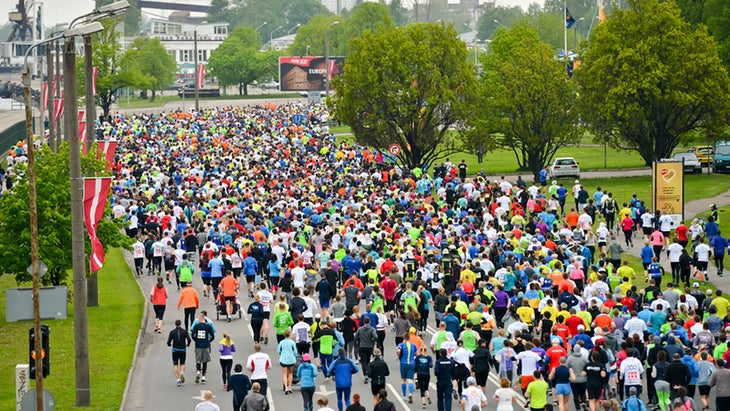 With thousands of runners having completed the New York City Marathon this past weekend, Fitbit decided to take a closer look at the health benefits of running. It found that whether you’re a performance athlete or lacing up your running shoes for the first time, the sport provides some surprisingly quantifiable health benefits.

Fitbit’s research team analyzed the aggregated and anonymized data of more than 1,000,000 users in 2015 and found the following results: