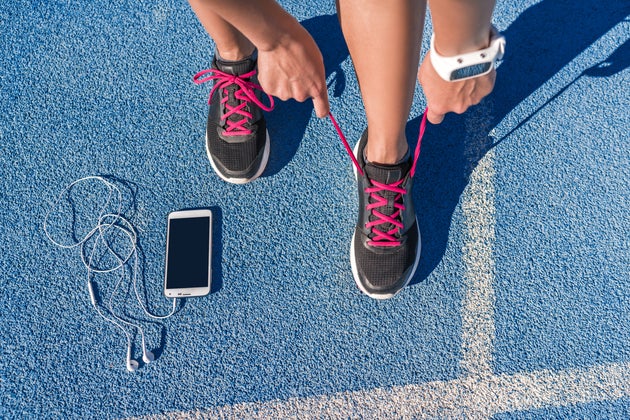 For many folks, workout music is synonymous with dance music. While both will make you move, the former should make you break a sweat and the latter won’t always get you there. To that end, we’ve rounded up a variety of recent tracks that are faster than anything you’d hear in a club.

The mix kicks off at 140 beats-per-minute and moves up from there. Along the way, you’ll hear Julian from The Strokes covering The Velvet Underground and The War on Drugs tackling a Grateful Dead classic. Moving on to the original tracks, there are straight ahead rock tracks from Wavves, indie pop from Cub Sport, and a synth track with a retro feel from St. Lucia. While rock music dominates the playlist below, it shows up in various different forms. To that end, the tempo should keep you moving, while the variety keeps you interested.