No other marathoner is as accomplished as Tatyana McFadden, so we’re honored to feature her this month, as she returns to Boston and London for back-to-back weekends of going 26.2. Cover photo: Bruce Buckley

Tatyana’s first marathon was Chicago in 2009, which she won! In 2013, she won Boston, London, Chicago and New York, and became the first person ever win a Grand Slam—four World Marathon Majors in one year. Then she did it again in 2014 and 2015! 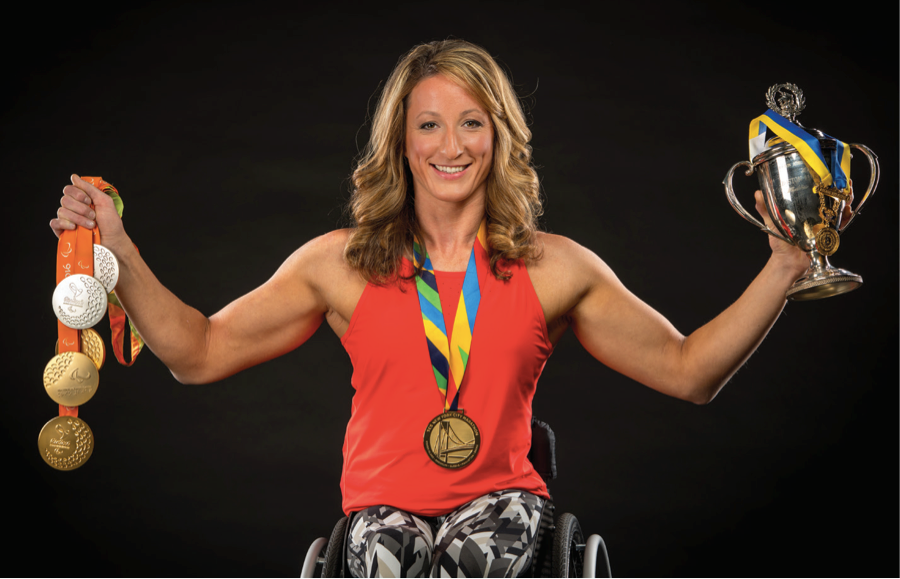 For our photo shoot near her home in Maryland, Tatyana sported a cute outfit from her sponsor Nike, including the Dry Tank ($50) and Power Epic Lux printed full-length tights ($120, both at nike.com). 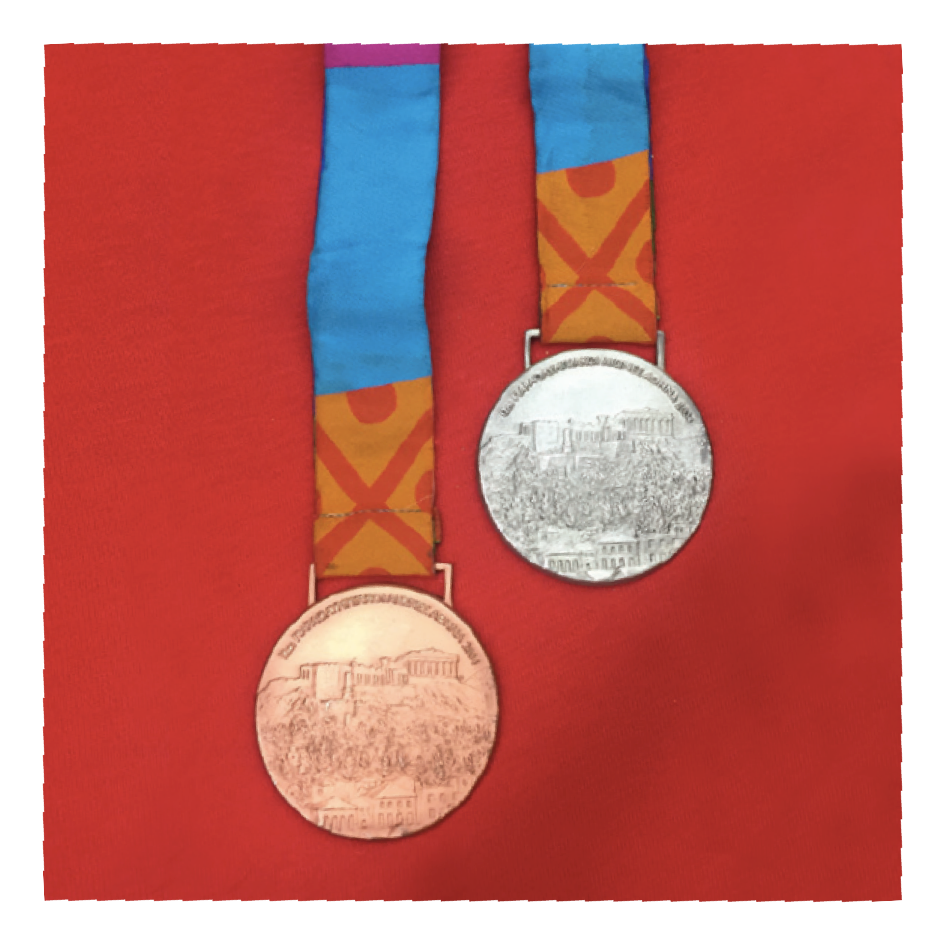 Tatyana has 17 medals from five Paralympic Games—the first two were in Athens when she was 15. Her race chair for the Paralympics, made by BMW, was a patriotic red, white and blue. No matter the chair, she’s a pro at wheelies! 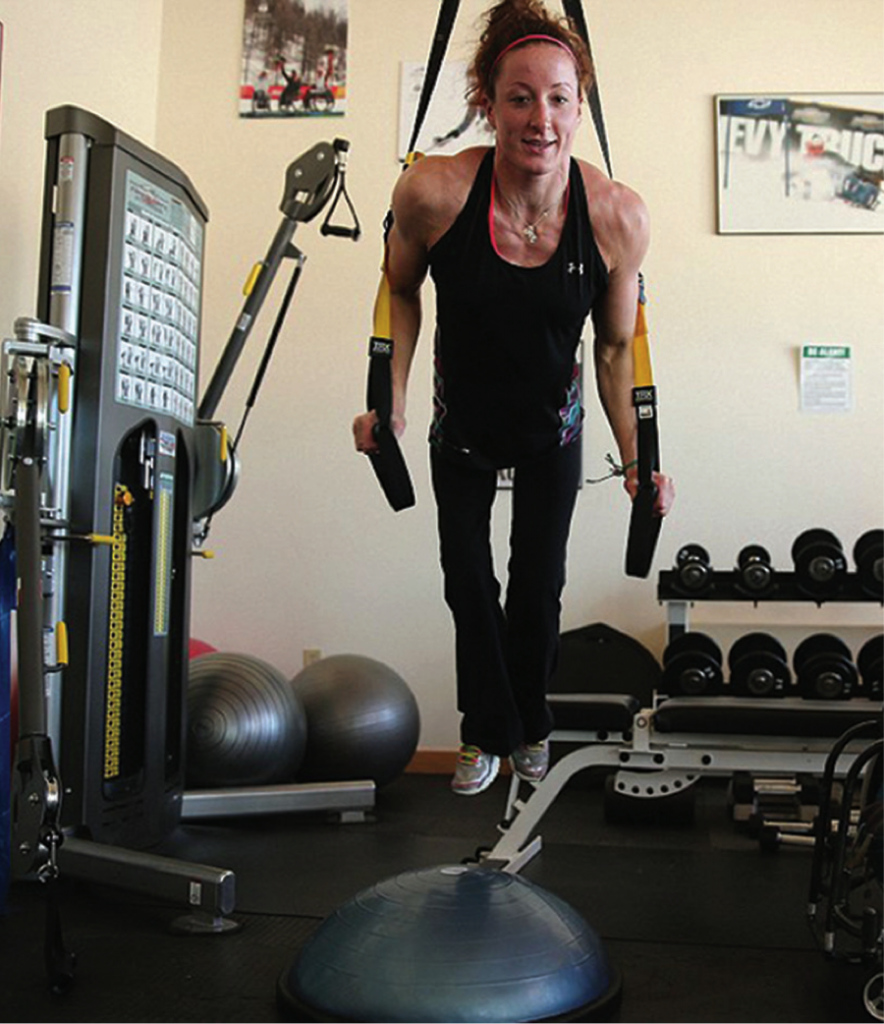 In 2016, Tatyana published her first book, an autobiography chronicling her memories of growing up in an orphanage in St. Petersburg, Russia, through competing at the Paralympics for the first time at age 14 and beyond. The title, Ya Sama! Moments From My Life, comes from the Russian phrase “I, myself” or “I can do it,” representing Tatyana’s guiding principle that anything can be accomplished with self-belief. $10, amazon.com

Des Linden Will Defend Her Boston Title In 2019