On a warm Sunday evening in Los Angeles, Women’s Running was honored to be in the presence of greatness when Allyson “six Olympic medals and counting” Felix stepped into our studio. Sporting a chill off-duty athlete look (T-shirt, jeans and customized Nike Dunks), she came ready to work. Not shockingly, Felix seems just as comfortable in front of the camera as she does leaning hard into a finish line to clinch the W. 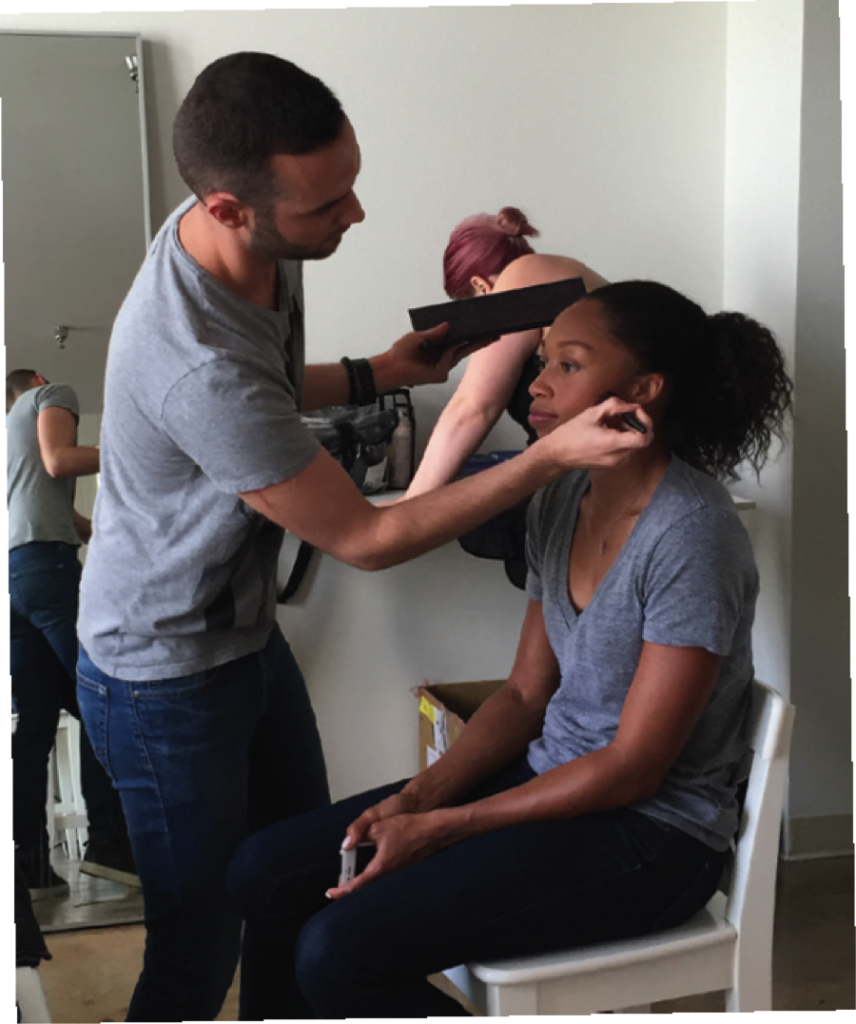 Photographer Alain Mitchell’s husky slept through the shoot—waking up only to howl at the sound of sirens as they passed by on the street. His cat craved the spotlight, strutting casually into the frame with Felix as she posed for the camera. 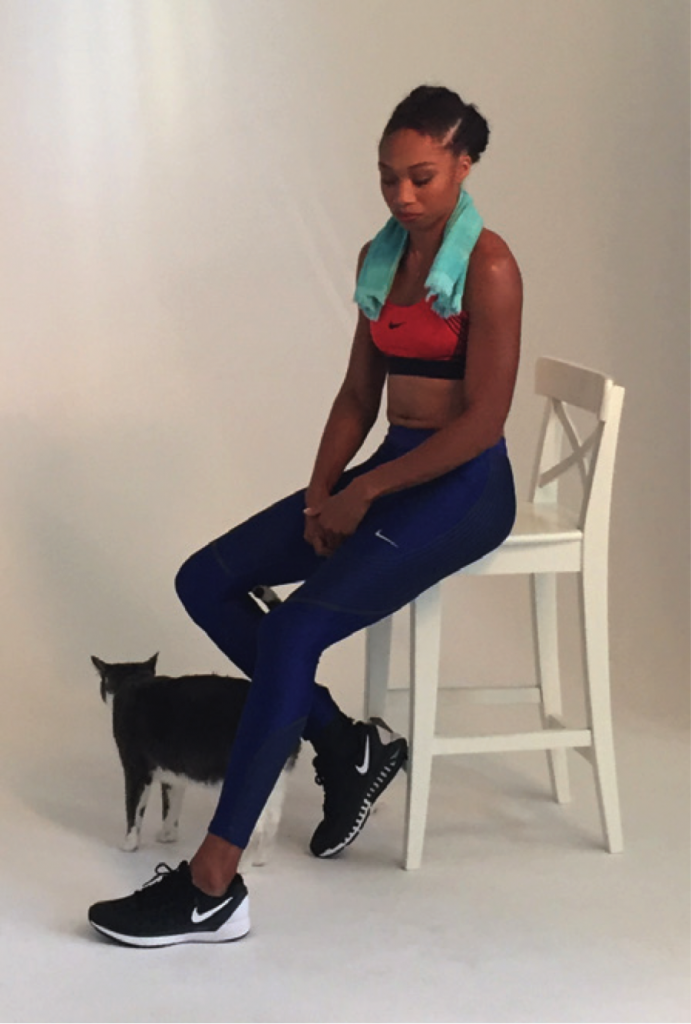 Recovering from an ankle injury, Felix was unable to run during the shoot—although she took a few short strides after strapping on her brace. She endured the sprain a few weeks prior while dismounting from a pull-up bar during a weight-training session. Thankfully, Felix said she felt confident she’d be ready to toe the line come the Trials in July—and she was!

HOT LOOK
Felix rocked head-to-toe items from her sponsor Nike. She also kept on a cross necklace she always wears during races. She says, “My mom gave it to me before my first Olympics in 2004—it’s been replaced a few times, because I lose things!”

On motivating kids to get out and play…

Clocking head-turning speeds at 16 and setting a World Junior record (22.18 in the 200 meters) by 18, our cover runner knows firsthand what it feels like to be young, talented and hungry. By the time she entered the University of Southern California in 2003, she opted to turn pro rather than run collegiately, effectively paving the way for future rising stars like Candace Hill. (Last fall, Hill, then 16, became the youngest track athlete in the country to turn pro after she signed a 10-year deal with ASICS.)

Hill isn’t the only kid Felix is inspiring. Since becoming an ambassador in 2011 for Right to Play—a global organization on a mission to teach children in need life skills through sports—Felix has traveled to countries such as Lebanon, Rwanda and Uganda to play and work with kids. Her degree in elementary education helps her share her passions for both running and connecting with youngsters on a deeper level. “One of the greatest things was to hear [students] talk about the change that they’ve seen in themselves. The confidence that they’ve built and their personalities evolving is really exciting,” Felix has said. To learn more about this special program and what you can do to help, visit RightToPlayUSA.org. —Cristina Goyanes

Meet the Elite: Our Q&A with Allyson Felix