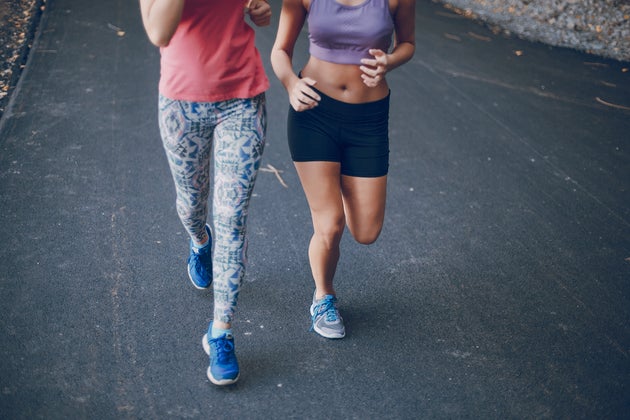 A new study found that exercise can be contagious. So, here’s what you need to know to catch the running bug.

The findings were published in the journal Nature Communications and looked at the running habits of about 1.1 million people. The Los Angeles Times explained how the study worked: researchers at the Massachusetts Institute of Technology looked at fitness tracker data for those 1.1 million runners, breaking them down by their social network ties. After being able to pinpoint geographic location and weather for the runners connected.

You can read even more in this article and think about who may be influencing you to get out and run!