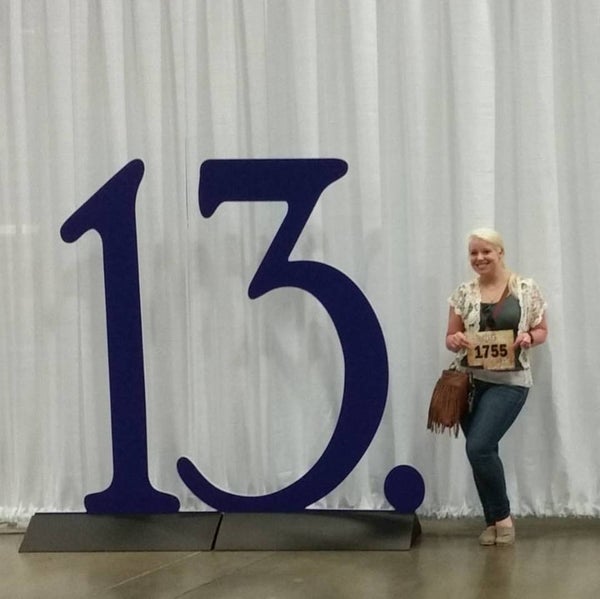 In 2016, I ventured out to run the Marine Corps Historic Half, my first half marathon. The race began and I had no issues, no pain. Then, I began feeling a little discomfort—and I mean a little. It was hardly noticeable, and runners know that pains come and go. You get a pain and in 2 miles it’s gone; it happens all the time. I didn’t think anything of it. It started becoming a little more uncomfortable, to the point where I had to stop for a minute, and I’m not one to ever stop. The pain seemed to subside a little bit, so I moved again. After that I heard what sounded like a gun shot and thought to myself, That was weird, as I looked around for the sound. As I went to take my next stride, I couldn’t move my right leg at all.

My femur had snapped mid-stride.

As I arrived at the emergency room, still wearing all my running gear, the nurse asked me what happened, I began explaining everything, I thought, Maybe I tore something. I wasn’t in pain, I just couldn’t move it. The ER doctor said she didn’t think X-rays were necessary but wanted to order them to rule anything out. 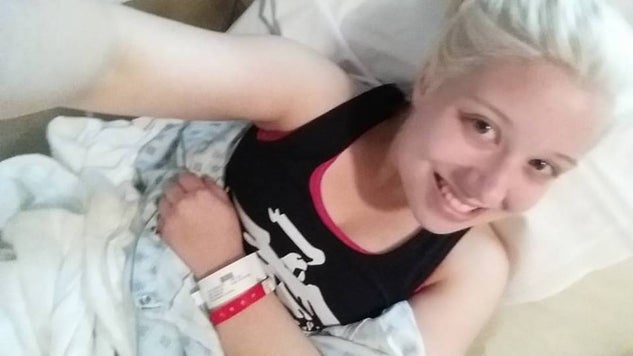 During the X-rays, I began feeling that something wasn’t right when the technician asked, “And you’re sure you didn’t fall?” multiple times. Nope, no falling here. “Where you in a car accident recently?” Nope.

After the exam, they gave me the horrific news that I had broken my femur, and it required surgery. “This is serious, you need surgery. You broke your femur, the hardest bone in the body to break.” I started laughing, I thought she was kidding, I was only 26 years old, and I wasn’t feeling pain! 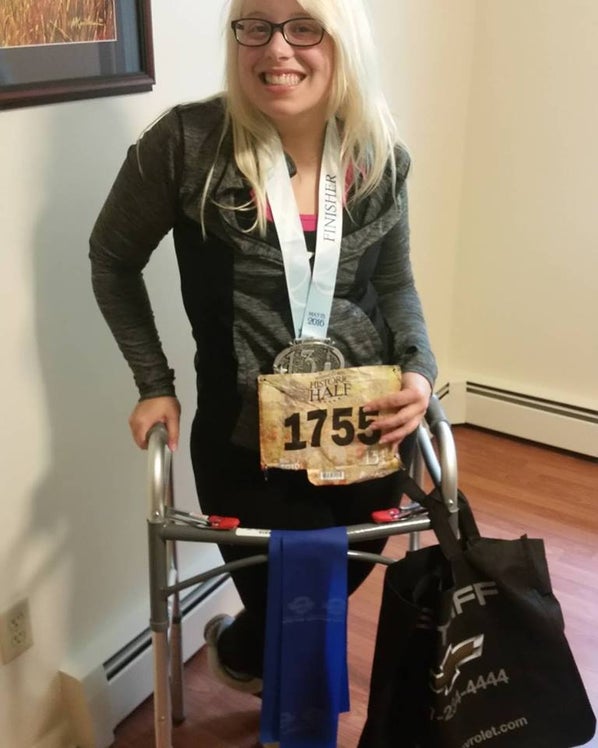 The doctors initially thought it was my bones, but after bone density tests, we learned everything was normal for my age. I was also told it could be due to training on really hilly, uneven roads; I may have landed on it funky. Or perhaps it was overtraining, even though I did follow typical training plan and it went well. The doctors really couldn’t pinpoint the issue, and the most consistent thing I heard was that it was a freak thing. “You’re 26 years old and in perfect health” is what they kept saying. They’ve seen it happen to runners before, but it was very rare or happening with runners who were 40-plus years old and retired military, who constantly put stress on their bodies.

My femur was broken at the base, so my leg wasn’t attached to the rest of my torso. I now have three pins holding my leg to my hip. For months, I relied on a walker, then eased onto crutches until I could walk on my own. I had an in-home nurse and in-home physical and occupational therapy, which turned into outpatient therapy once I mastered the steps out of my house. Going through this devastation, full of obstacles, I always tried to keep a smile on my face and a positive attitude about the recovery. And I never gave up on finishing a half marathon!

I could’ve moped around and sworn off running, but I didn’t. I wasn’t going to let something, especially my leg, think it could defeat me. This accident became my new motivator. This experience gave me a new perspective. My experience taught me a lot about myself, including that I am much stronger than I ever knew. I, and you, can do anything I set my mind to. I am a positive, productive person in a difficult situation, and a setback like this can’t hold me back—just like an injury should never dash your dreams. When asked what I’d like others to learn from this, I hope it’s to never, ever give up, stay positive even when it’s extremely difficult, and that a setback is just that—a setback. It can’t hold you back forever. 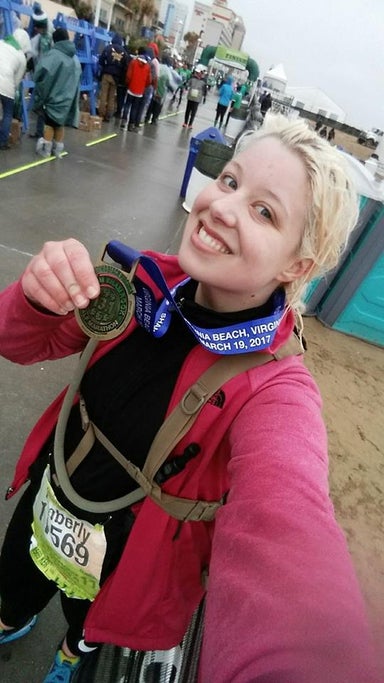 I am extremely proud to say that in only 10 months I went from relying totally on a walker to finally crossing the half marathon finish line! Recovery time was estimated at least a year, if I was lucky. In spring 2017, I ran the Shamrock Anthem Half Marathon.