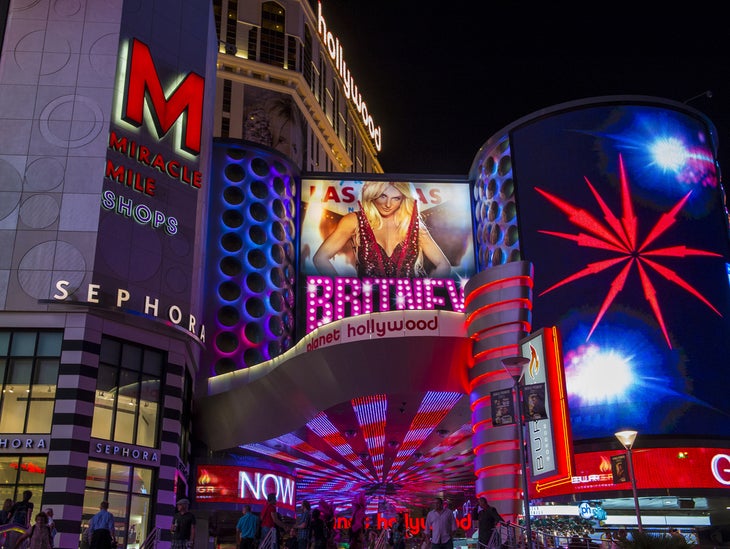 By any measure, Britney Spears is a superstar. She’s performed at the Super Bowl, headlined a Vegas show, earned a star on the Hollywood Walk of Fame, and sold 100 million albums and singles along the way. With her new album Glory due out later this month, we wanted to highlight some of her best songs for working out.

The list kicks off with the the track that launched her career and winds down with a recent collaboration with Iggy Azalea. In between, you’ll find signature hits like “Toxic,” her latest single “Make Me,” and a club-worthy remix of “I Wanna Go.” Lastly, we’ve included a couple of the rare times Britney’s guested on other folks’ records–like Will.I.Am’s “Scream and Shout” or the title track of Miley Cyrus Bangerz album. More than anything, the virtue in these songs is their kinetic energy. Put simply, Brit’s tunes make you want to move. So, when you’re in the mood–or want to get in the mood–you’ll find instant inspiration below.