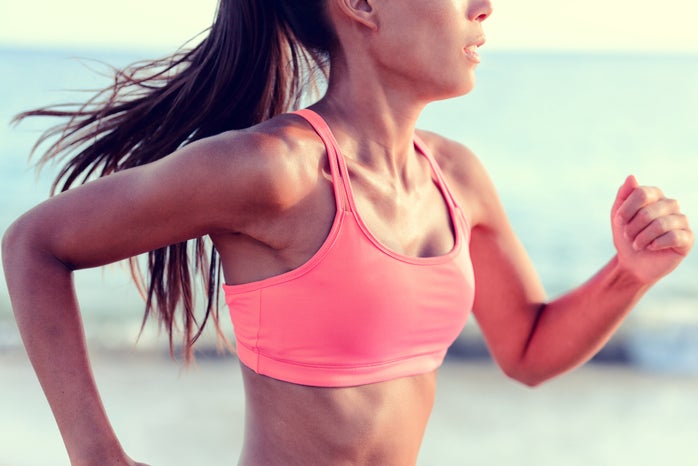 When we head out for a run, proper breathing might not be at the forefront of our mind. “Runners think about training their heart and legs, but they rarely think about training their lungs,” says Mindy Solkin, owner and head coach of The Running Center in New York City. However, for obvious reasons, mastering the right breathing rhythm is super important for runners. Solkin explains, “A strong respiratory system can improve your running. It’s a simple equation: Better inhaling equal more oxygen for your muscles, and that equals more endurance.”

Related: What’s The Best Way To Breathe While Running?

If you’re a beginner runner, you might struggle with more huffing and puffing than an experienced one. While it might appear that some breathe and run with little effort, they were once in the same shoes as you! Here’s are some ways you can tune into your patterns to aid your lungs on future runs: